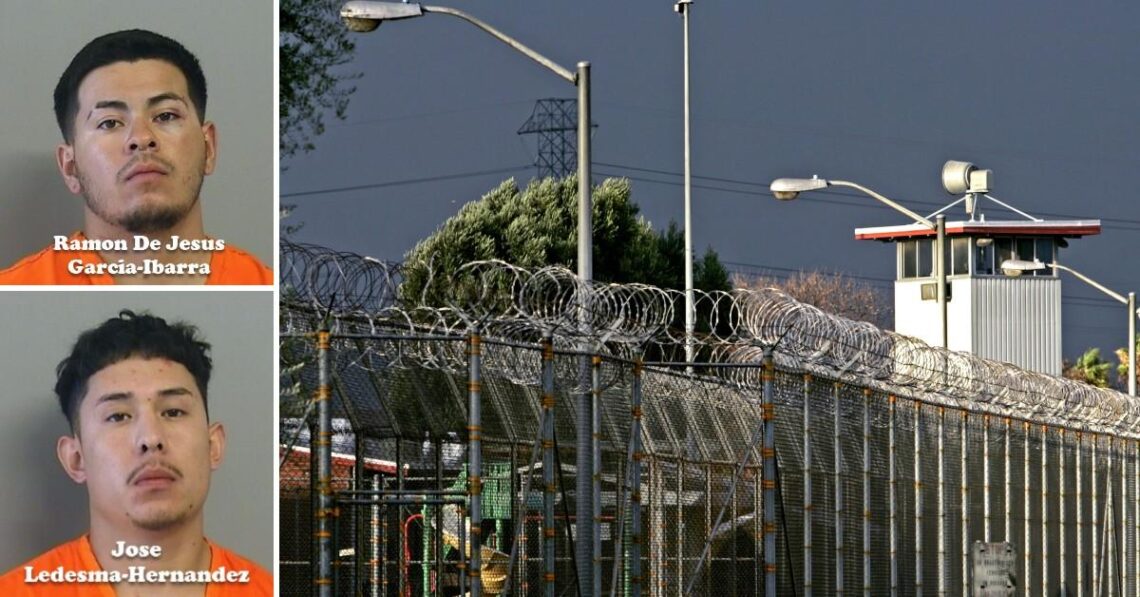 Two Charged In Connection To Deadly Attack Of A Nightclub Owner

The owner of the Miami Night Club in Tulsa tried to break up a fight outside the business on Sunday, October 24. That is when the suspects turned their attention to the owner and attacked. But, the suspects weren’t down there, as they tried to run over a security guard as well, police said. Read Full Article