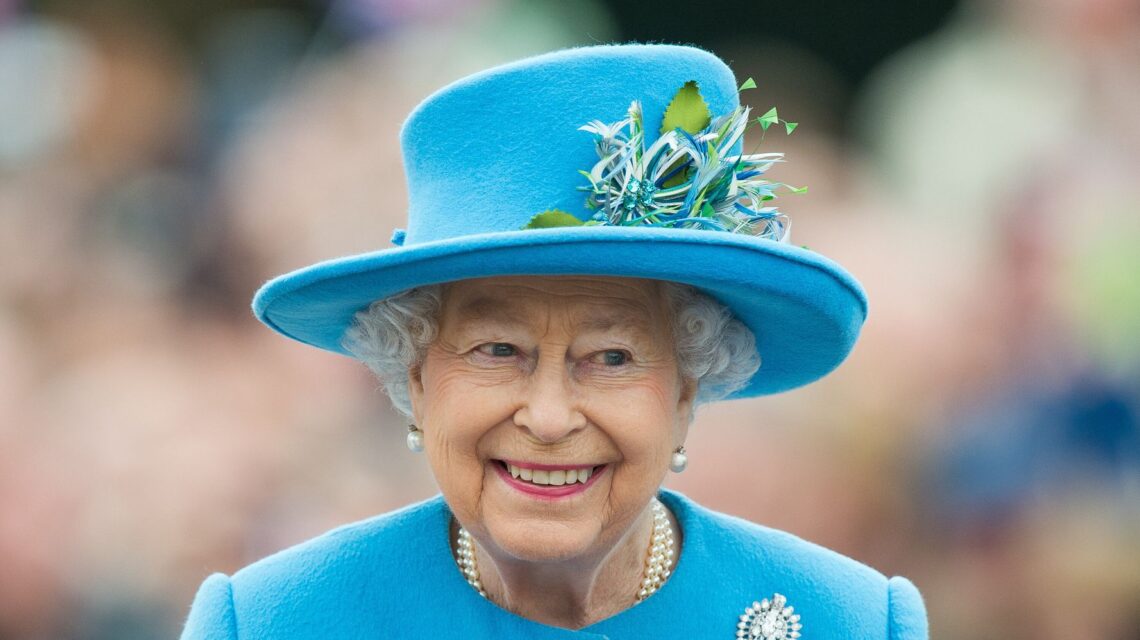 Queen Elizabeth may be 95, but she isn’t ready to accept an “Oldie” quite yet. The queen gracefully declined Oldie magazine’s “The Oldie of the Year” award through a letter written by her assistant private secretary, Tom Laing-Baker, and shared on the publication’s Twitter account Tuesday. Advertisement The humorous award and annual awards show (also known as TOOTY) celebrates older people who have made a significant contribution to public life. In the letter, addressed to entertainer and awards chair Gyles Brandreth, Laing-Baker praised the awards and explained why the queen doesn’t quite fit “the relevant criteria.” “Dear Mr Brandreth, thank… Read Full Article