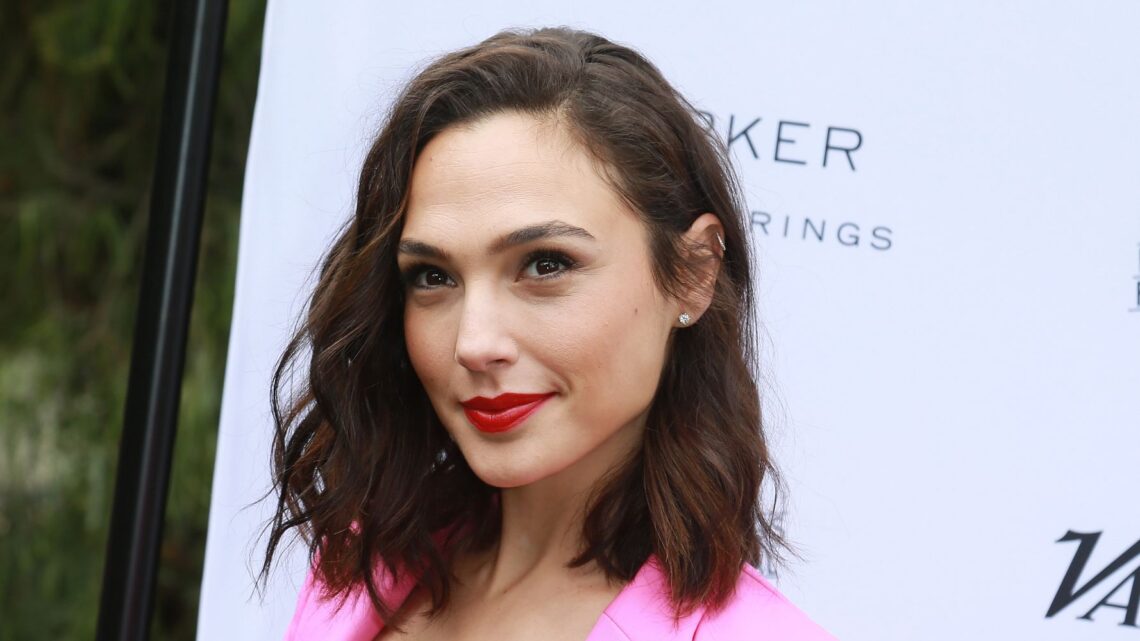 The “Wonder Woman” star, who appears on one of several variant covers of the magazine’s “Women in Hollywood” issue, said she was “shaking like a tree” when she finally spoke out about Whedon and the way he allegedly treated her on the set of “Justice League.” Advertisement “I must say that the heads of Warner Brothers, they took care of it … Going back to the sense of righteousness that I have… you’re dizzy because you can’t believe this was just said to you,” the actor said. “And if he says it to me, then obviously he says it to… Read Full Article