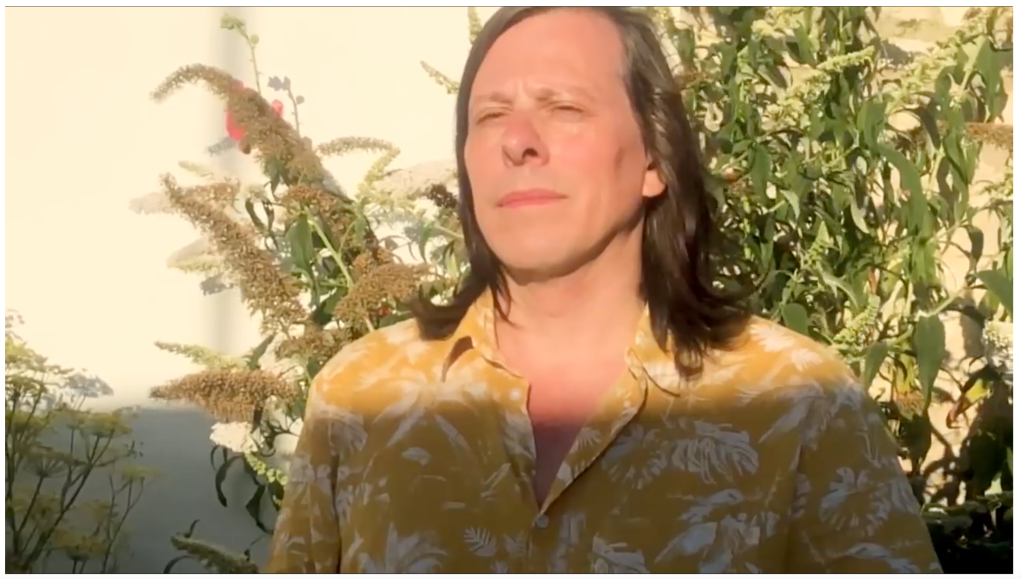 After previously releasing a statement that took a wholly defensive stance in response to sexual misconduct allegations being made him, Ken Stringfellow, the co-founder of the rock band the Posies, has followed up with a new statement that includes a general apology and a promise to seek therapy, while still making a blanket denial of the specific charges. The new statement, sent by Stringfellow to Variety and also posted on his Twitter account, doesn’t acknowledge any specific wrongs but strikes a more repentant tone than the previous one. The allegations of sexual misconduct and, in one case, assault by three… Read Full Article