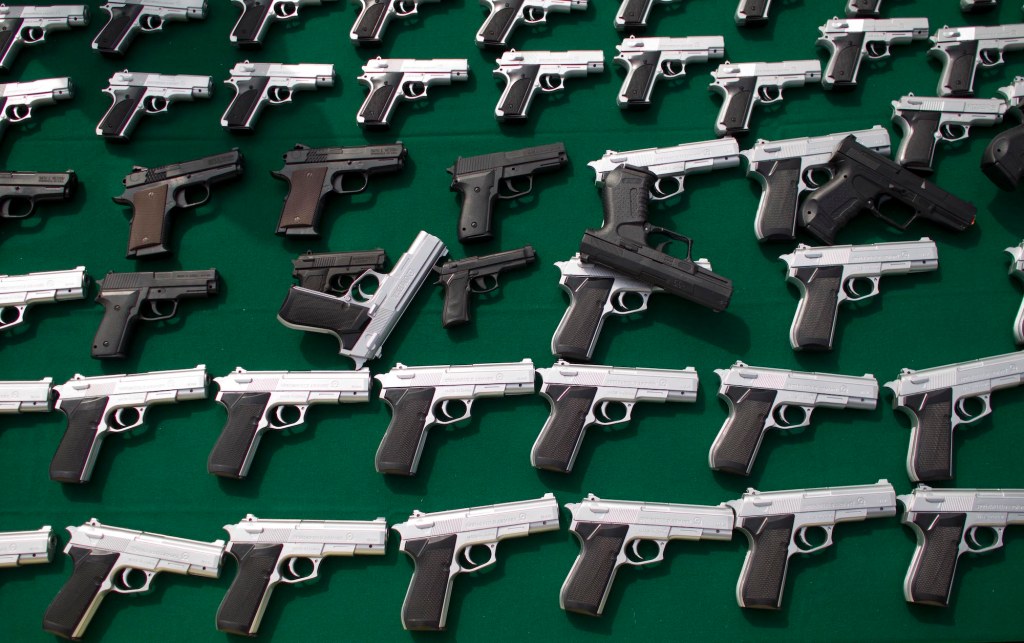 While acting on four seasons of FX’s “American Horror Story,” Leslie Grossman estimates she’s been called upon to shoot a gun “several times.” “They’re never real guns,” she says. “Nine times out of 10, I’m using a rubber gun.” When the scene does call for a more dramatic close-up of a gun firing with a physical recoil, Grossman says she usually shoots an air gun instead, with effects added in post-production to enhance authenticity. On the most recent season, “American Horror Story: Double Feature,” Grossman recalls only using rubber guns, even while shooting them. “I even said, ‘Wait, is this… Read Full Article