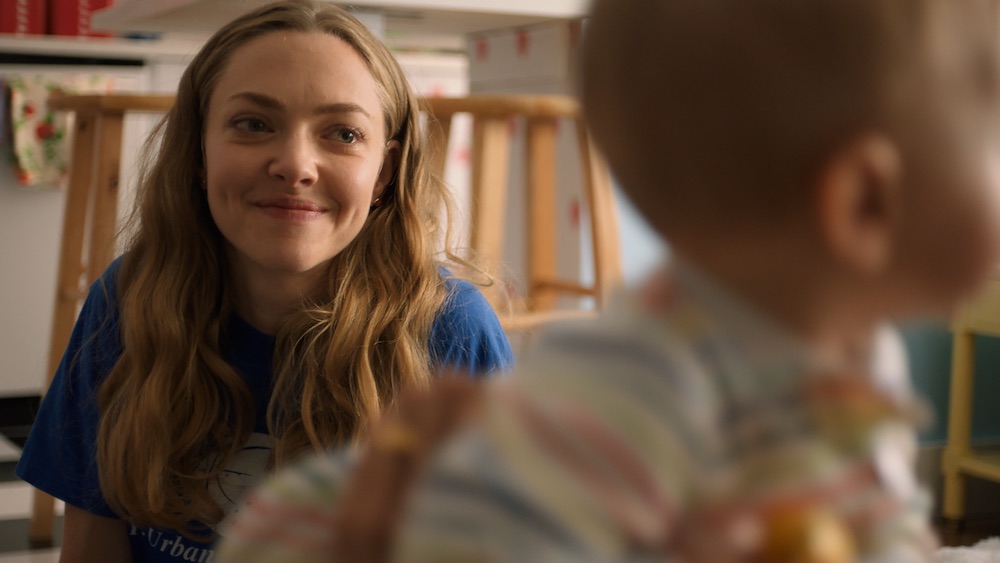 Depression isn’t rational, and the strongest aspect of “A Mouthful of Air” is its refusal to propose a one-to-one explanation for the cause of the common, and debilitating, condition. Writer/director Amy Koppelman’s adaptation of her 2003 novel of the same name charts the plight of new mom Julie (Amanda Seyfried), who unsuccessfully attempts to take her own life shortly before her child’s first birthday, and then strives to cope with negative thoughts and feelings she can’t shake. There’s empathy to spare in this subdued drama, but also a fuzziness that leaves it on the outside looking in, and the latter… Read Full Article