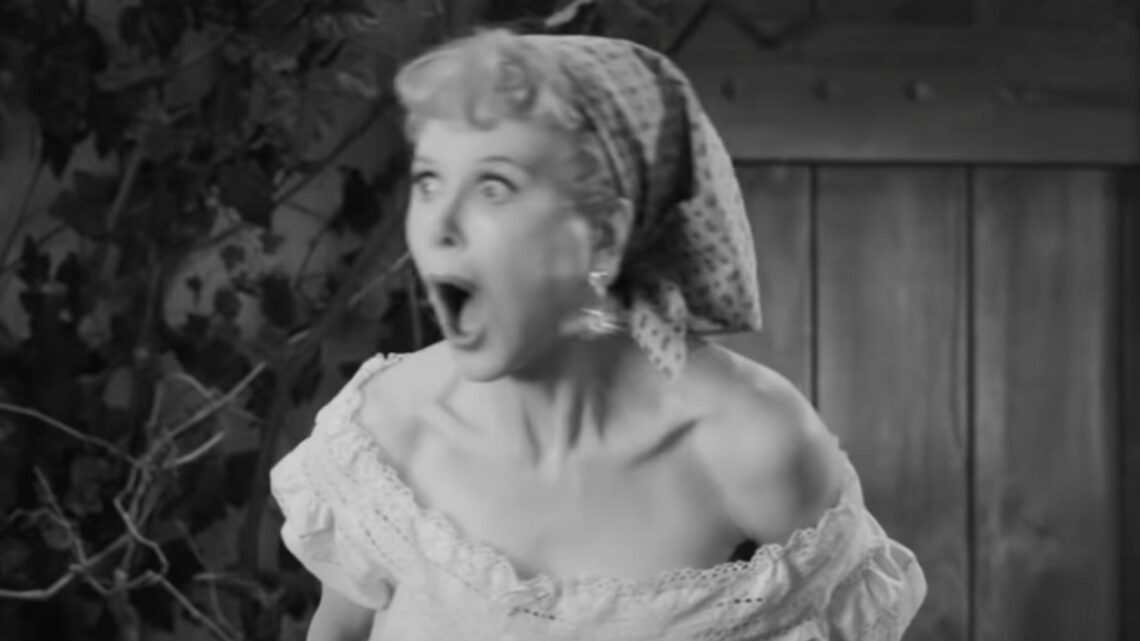 The makers of “Being the Ricardos,” the biopic about Lucille Ball and Desi Arnaz, are playing it coy. A teaser for the Amazon Studios movie released Tuesday (watch it below) goes to great lengths to avoid fully lit or straight-on shots of Nicole Kidman, controversially cast (at least in Debra Messing’s eyes) as the legendary TV funnywoman. Advertisement But it is a teaser, after all, and it definitely piqued our curiosity. In a voiceover, Kidman’s Ball sums up the height of her fame on “I Love Lucy” (1951-1957), saying she’s the “biggest asset” for the portfolios of CBS and its… Read Full Article