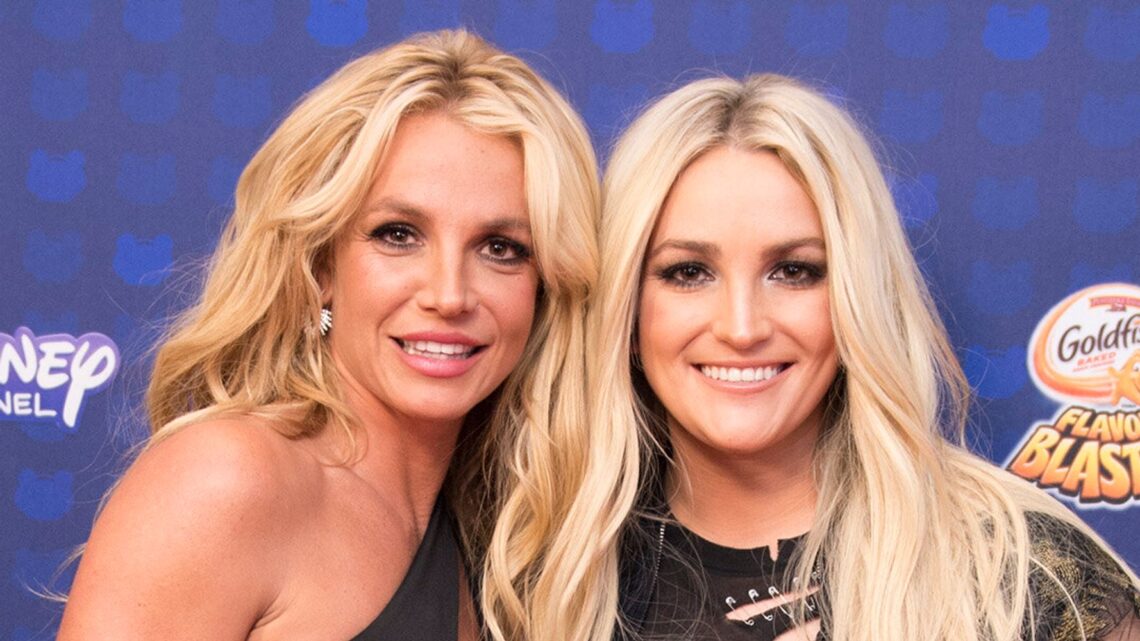 The mental health nonprofit that Jamie Lynn Spears had pledged a donation with proceeds from her upcoming memoir has declined to accept the contribution after an outcry by Britney Spears supporters. Fans of the singer aren’t exactly thrilled that the younger Spears sister is peddling her book “Things I Should Have Said” during the pop superstar’s painful struggle to break free from her conservatorship. Advertisement Amid speculation about the sisters’ increasingly fractured relationship, Jamie Lynn announced this month that she was partnering with the nonprofit This Is My Brave, which uses uplifting stories about recovery from mental illness and addiction… Read Full Article