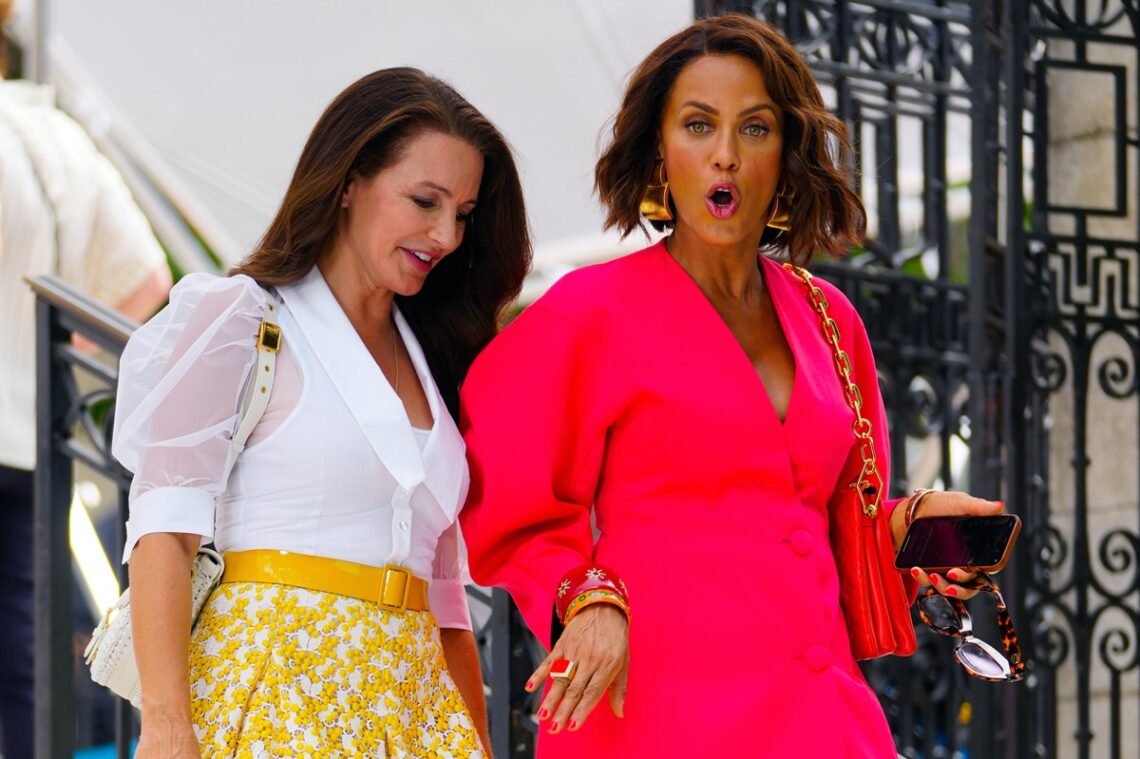 And just like that… fans of “Sex and the City” had mixed feelings about Nicole Ari Parker joining the cast following the news that Kim Cattrall would not be returning for the spin-off. “When it first came out that I was replacing the Samantha character — which is not true at all, so please write that — I have been yelled at,” the actress, 51, told The Hollywood Reporter on Friday. She added that she’s “also been attacked with love” by fans who were actually excited to see a fresh face join the squad in “And Just Like That.” “I’ve… Read Full Article