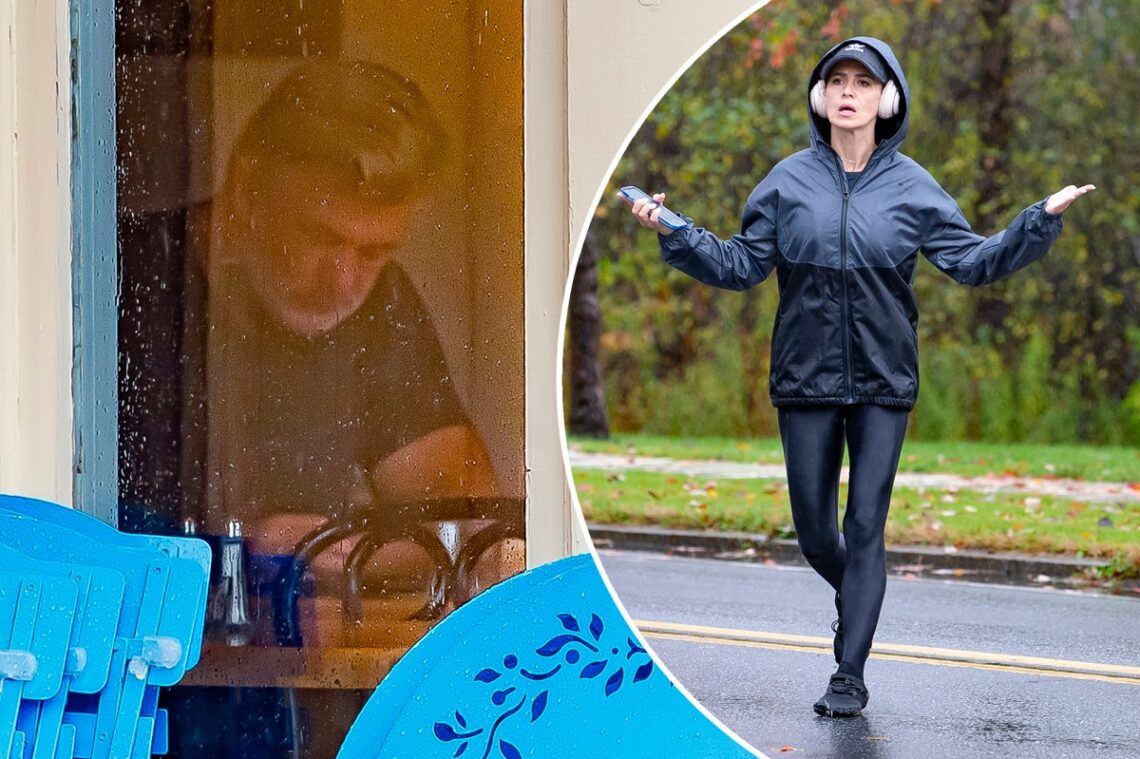 Click to email this to a friend (Opens in new window) Alec Baldwin and his wife Hilaria Baldwin have holed up in Manchester, Vermont following the tragic accident in which the actor accidentally shot and killed Halyna Hutchins on the set of “Rust.” Baldwin, 63, appeared down despite wearing a black face mask while stepping out to get coffee with Hilaria, 37, at Dina’s Bakery Cafe on Sunday in new photos obtained exclusively by Page Six. The actor seemed distraught while inside the bakery. One moment Baldwin looked defeated with his head hanging low over the table, and the next… Read Full Article