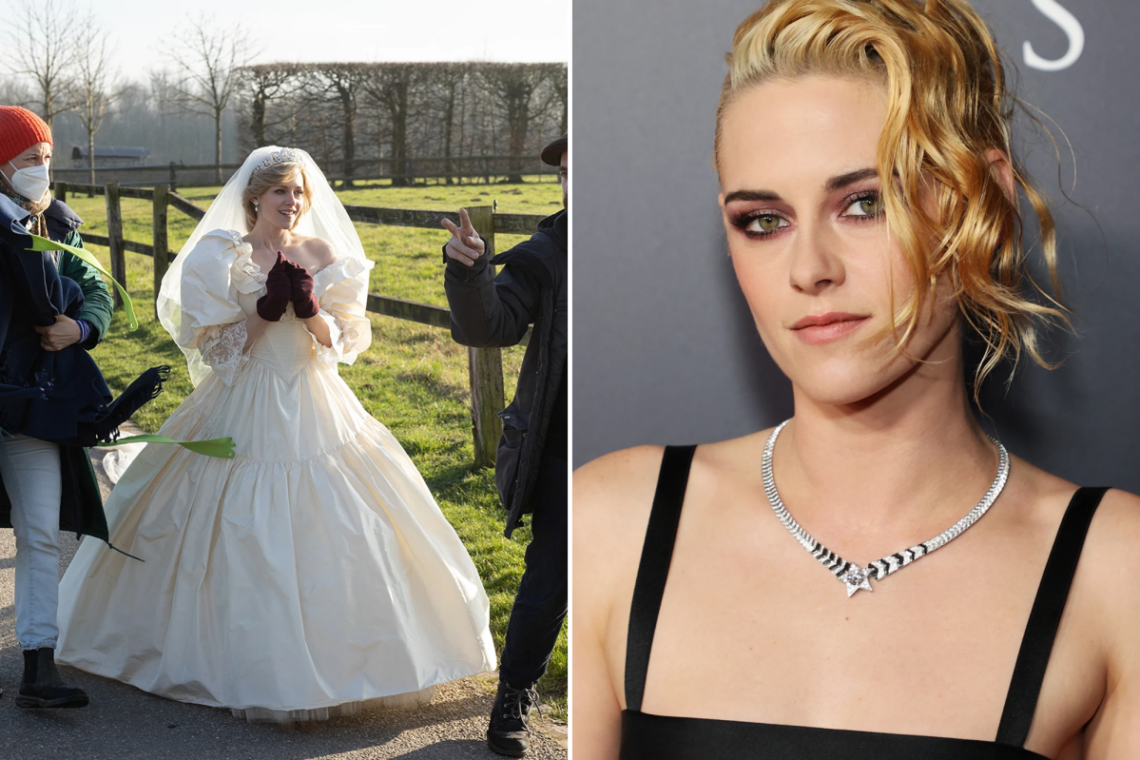 Click to email this to a friend (Opens in new window) Kristen Stewart’s experience putting on a nearly identical replica of Princess Diana’s iconic wedding dress was not as exciting as one might hope. “Putting that on was a spooky day,” the actress, 31, told “Entertainment Tonight” on the red carpet at the “Spencer” premiere this week. Stewart, who portrays the late Princess Diana in the film, added that the wedding dress scene is embedded into a “montage” of several moments that flash before her eyes — including her wedding to Prince Charles in 1981. “Even though I play her… Read Full Article