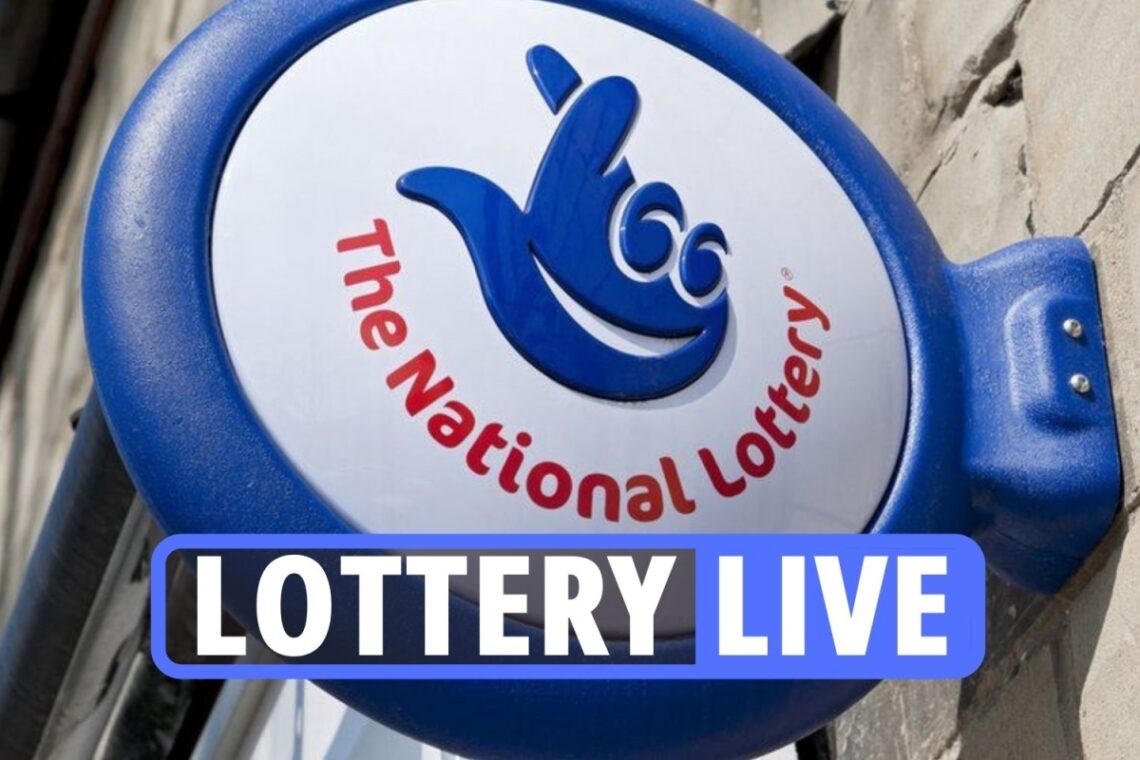 BRITS could get their hands on EuroMillions’ biggest ever UK prize tonight as the numbers for a huge £184M top prize are revealed. Tonight’s National Lottery EuroMillions winning numbers are: 49, 21, 26, 34, 31, while the Lucky Stars are 05 & 02 In the Millionaire Maker Selection, one UK millionaire has been created with code MLCF88786. The Thunderball draw also took place at 8pm, with Brits playing for a tidy £500,000 jackpot. Earlier this week Camelot confirmed that no-one had got the winning numbers for Tuesday’s eye-watering £184m EuroMillions top prize. That means to staggering sum will be available… Read Full Article