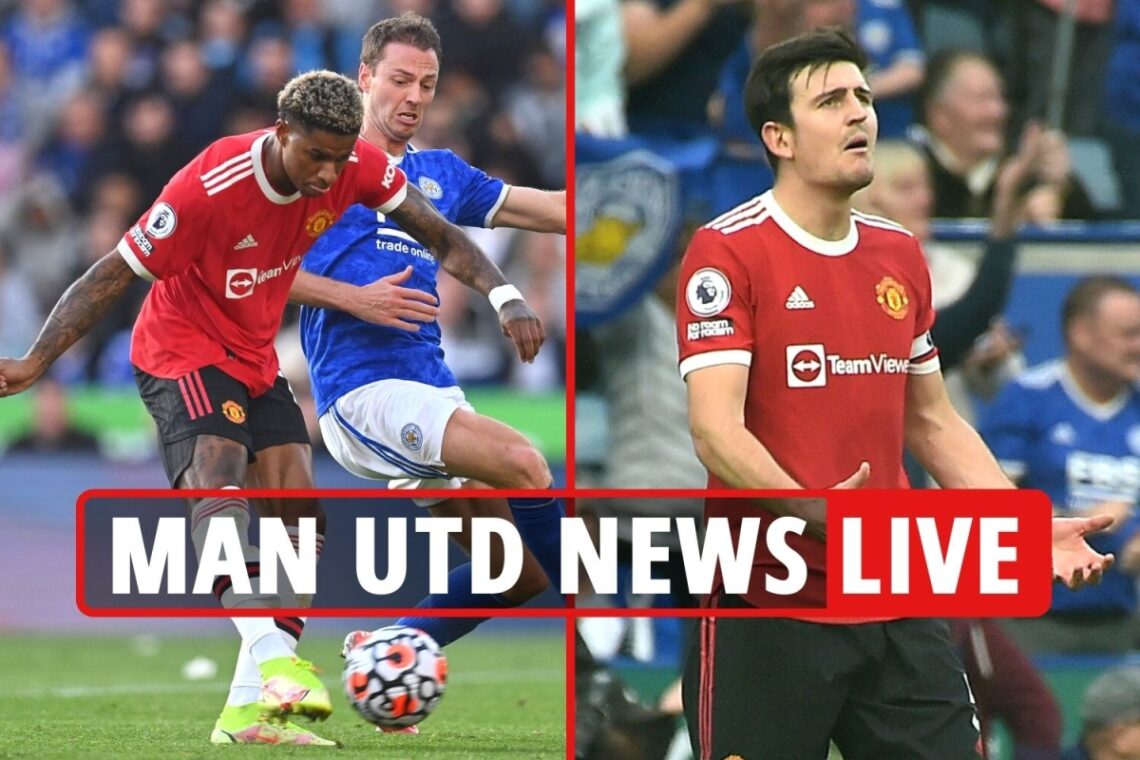 MANCHESTER UNITED’S title challenge appears to be waning after a harrowing 4-2 defeat at Leicester. The Red Devils thought they were back in the game when Marcus Rashford scored a late equaliser at the King Power Stadium. But sloppy United capitulated in defence again, allowing two late goals to give the Foxes a confidence-boosting victory. With Manchester City, Liverpool and Chelsea all winning, it leaves Ole Gunnar Solskjaer with a mountain to climb to get back into the title race and seemingly to keep his job. Cristiano Ronaldo was one player who trudged off the pitch in a huff in… Read Full Article