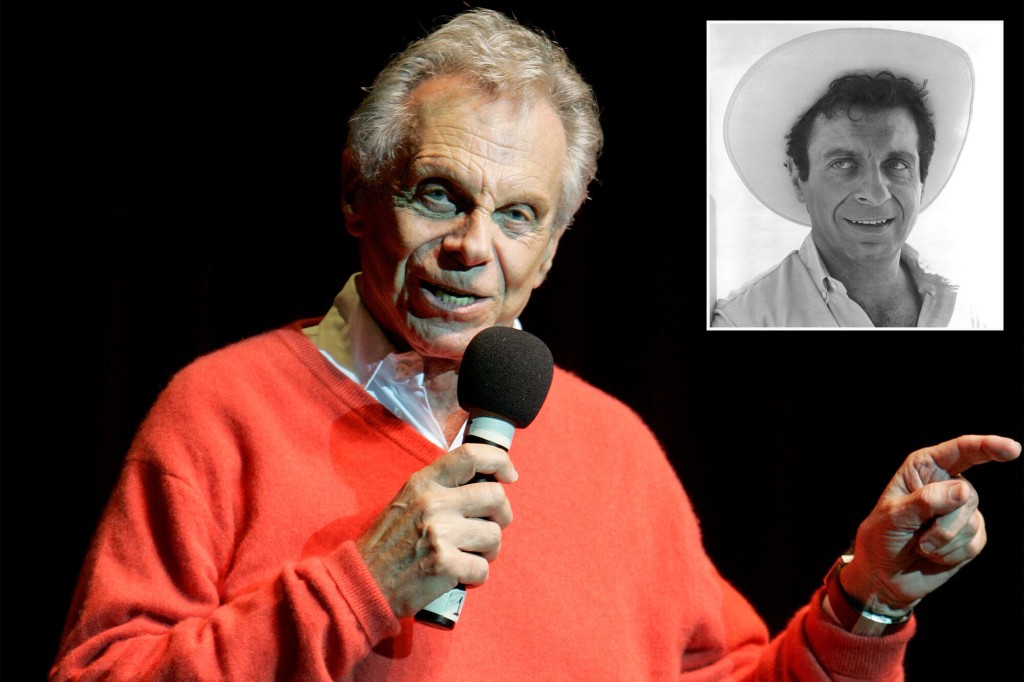 Stand-up comedian Mort Sahl has died on Tuesday at his home in Mill Valley, CA. He was 94. The legendary comic, known for his bold social commentary on current events and politicians, paved the way for others such as Lenny Bruce, Richard Pryor and George Carlin. The satarist died “peacefully” of “old age’ according to friend Lucy Mercer whom confirmed his death to the Associated Press. He was also known for hosting nationally televised ceremonies such as the Grammys and the Academy Awards. He co-hosted the 31st annual Oscars in 1959 and was the first host ever to emcee the… Read Full Article