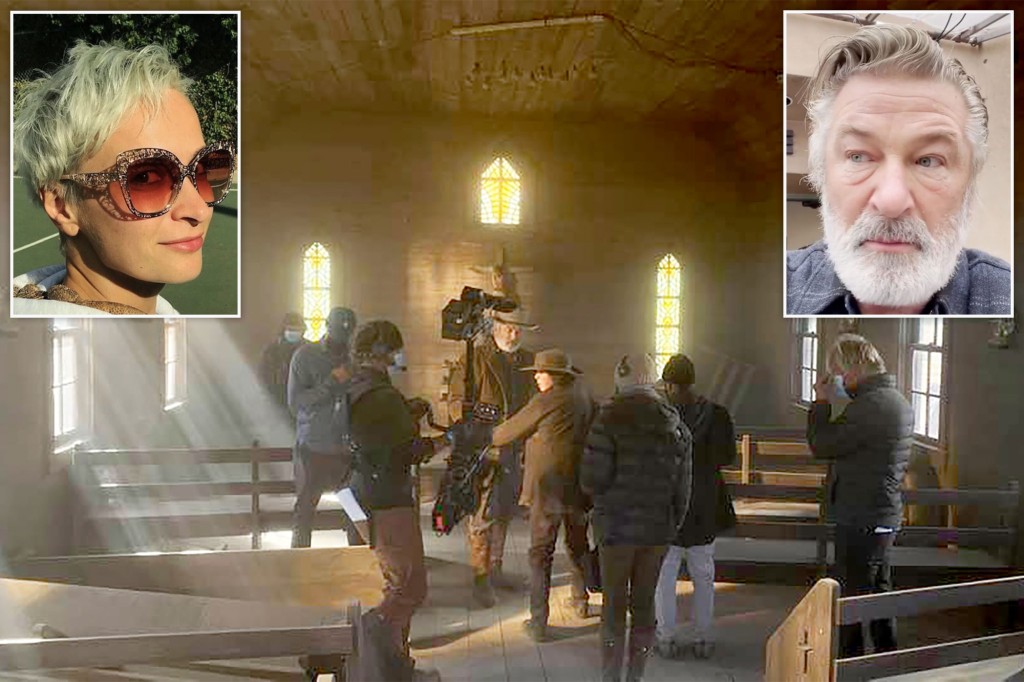 SANTA FE, N.M. — Criminal charges have not been ruled out in the shooting death of cinematographer Halyna Hutchins on the set of Alec Baldwin’s Western “Rust,” cops said Tuesday. While no one has been arrested in the fatal mishap, the potential for criminal charges “hasn’t been ruled out” and if crew members who were on-set have information, they need to come forward, Juan Rios, the public information officer for the Santa Fe Sheriff’s Office, told The Post. “There are a lot of things flying around on the internet and honestly if people have information, they need to bring it… Read Full Article