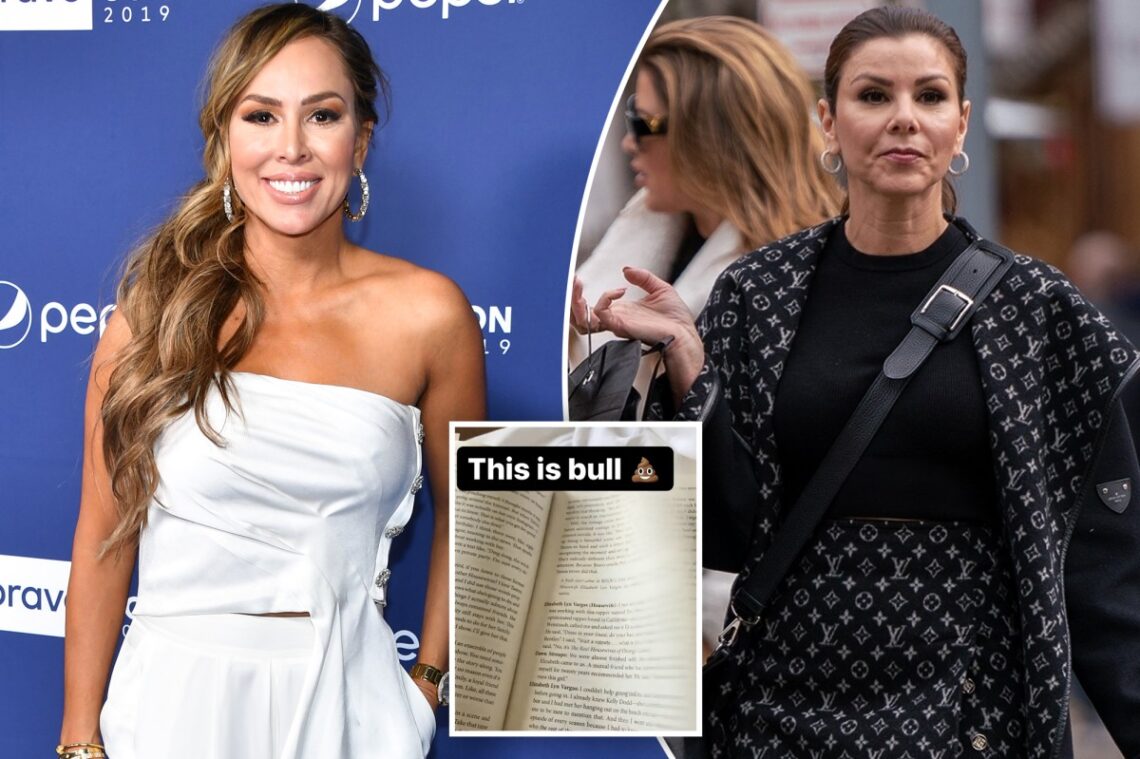 Click to email this to a friend (Opens in new window) Kelly Dodd isn’t taking anymore of Heather Dubrow’s “BS.” Dodd called out her “Real Housewives of Orange County” co-star Dubrow for “talking trash” about her in Dave Quinn’s explosive new “Housewives” book, “Not All Diamonds and Rosé.” “I have a real problem with Heather Dubrow commenting on seasons that, I didn’t film with her for four years, and she’s commenting on bull crap,” Dodd, 46, said in an Instagram video on Sunday. “She claimed she never watched the show after she left so is she lying? Why would she… Read Full Article