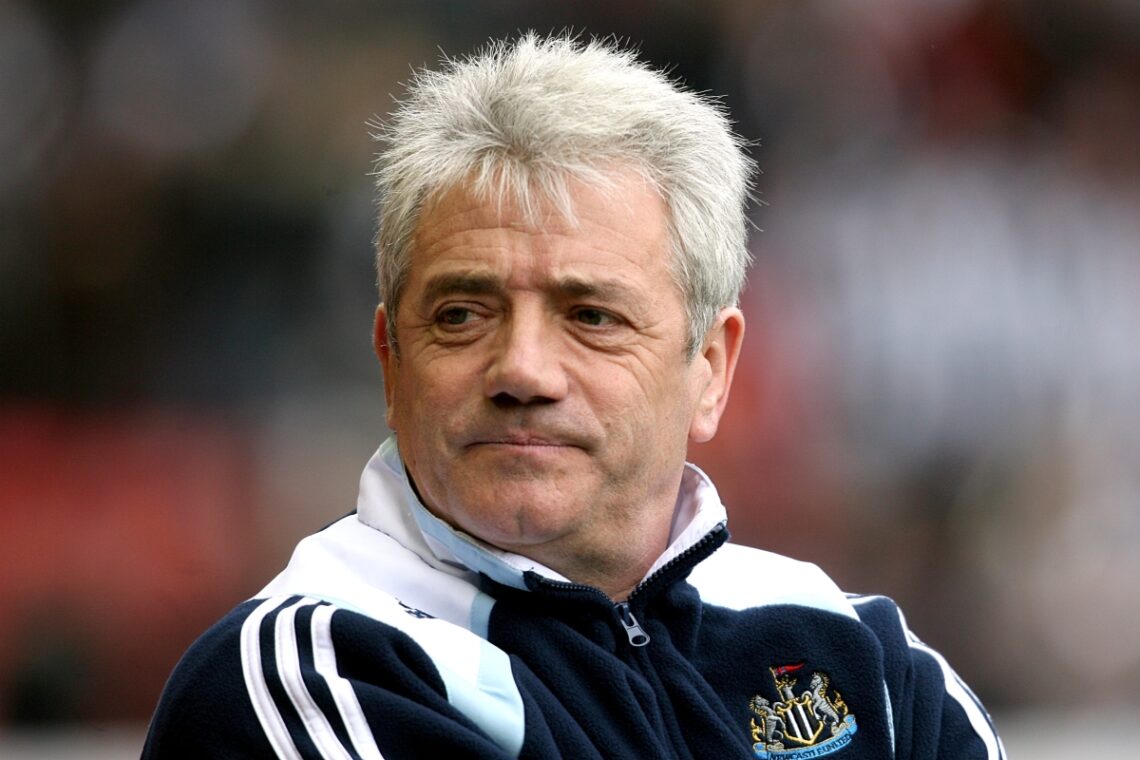 KEVIN KEEGAN is open to a Newcastle return — as long as it is not schmoozing with the prawn sandwich brigade. After quitting as manager in 2008, the adopted Geordie vowed never to return to St James’ Park while Mike Ashley remained. 2 Keegan could soon be back at his beloved St. James’ Park Credit: Reuters But having spoken to Toon’s new Saudi Arabia-funded consortium since the £300million takeover, King Kev is eager to hear what is on the table. An ambassadorial role has been mooted and he told The Mag: “I would ask them what role they think I… Read Full Article