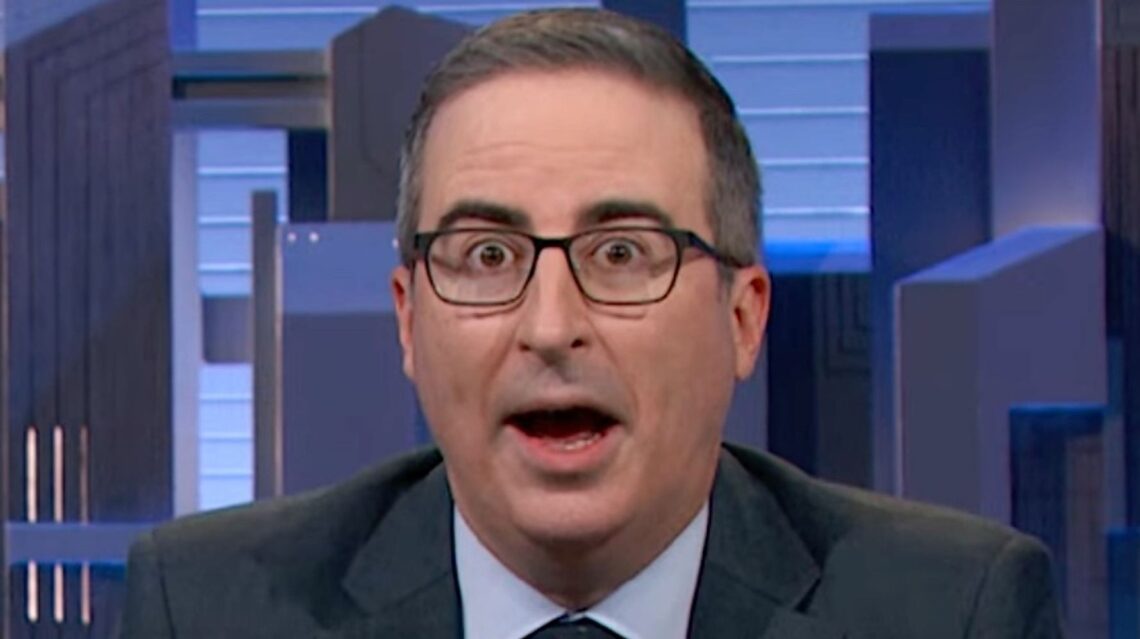 John Oliver on Sunday took a deep dive into the incredibly complicated and often perilous relations between China and Taiwan. As Oliver pointed out, China has increased its saber-rattling as President Xi Jinping has vowed reunification with Taiwan, which it considers a rogue territory. Advertisement The tensions have much of the world walking on eggshells in how they talk about Taiwan and China ― to the point that actor John Cena issued a lengthy apology to China, in Chinese, for referring to Taiwan as a country. “Every part of that is so weird,” a stunned Oliver said after rolling the… Read Full Article