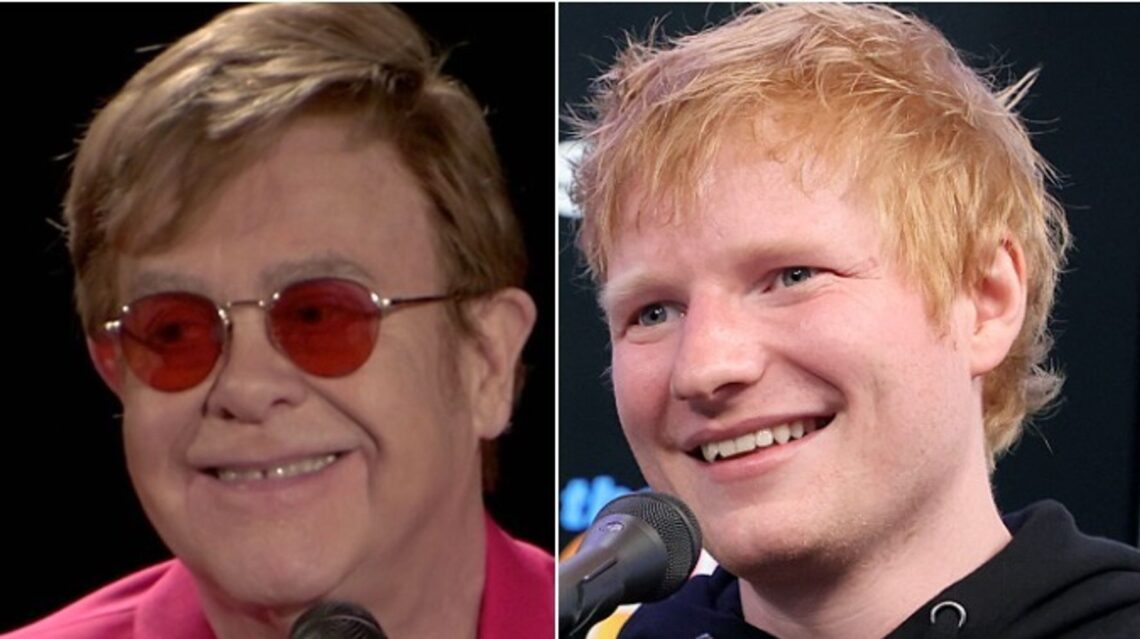 Elton John said his latest project was so secret that not even he was allowed to speak about it ― but it was spoiled anyway by his collaborator Ed Sheeran. The rock icon told NME he has been working on a Christmas song with Sheeran for release during the upcoming holiday season. Advertisement “I was sworn to secrecy and then big mouth fucking Sheeran goes to the Netherlands,” John said, referring to an interview Sheeran gave to Dutch radio station NPO Radio 2, where he spilled the beans. Sheeran told NPO Radio 2 that John called him last Christmas after… Read Full Article