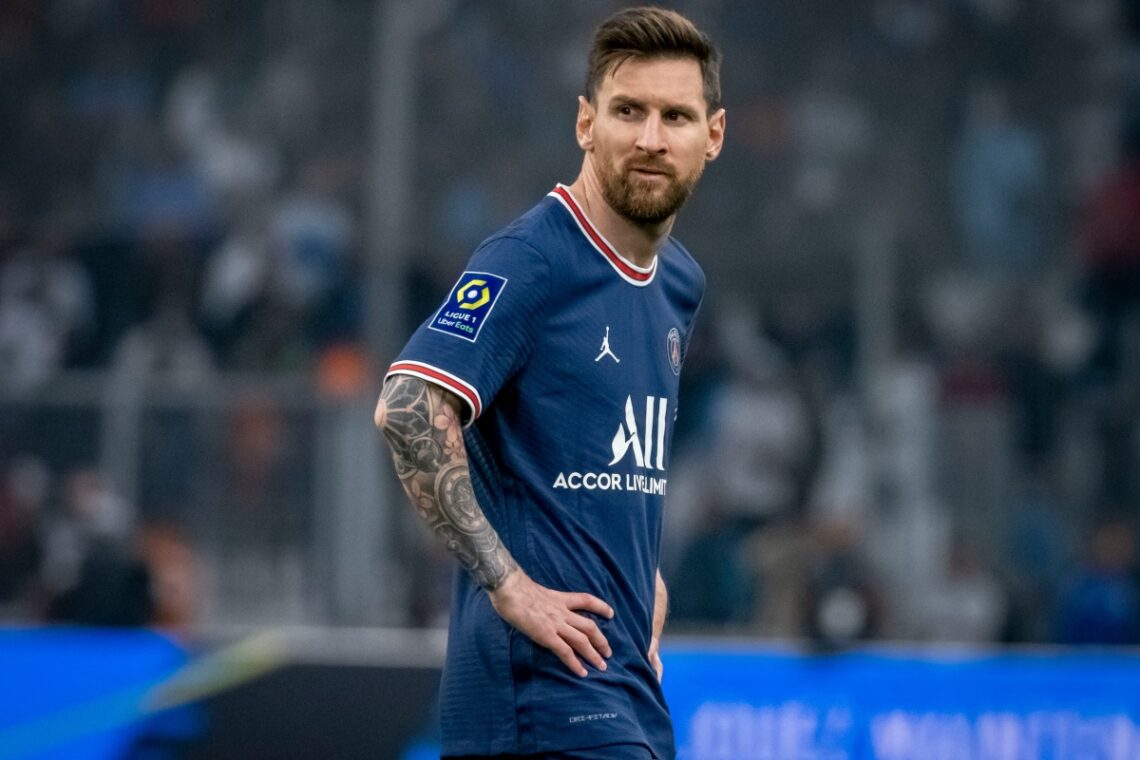 LIONEL MESSI has officially had his worst start to a season since 2005-06 after he failed to score again in PSG’s 0-0 draw with Marseille last night. Messi, 34, has played 303 minutes of Ligue 1 football for PSG so far, but has still not found the back of the net for the Parisians. 2 Messi has had just four shots on target in his four league games for PSG so far Credit: Getty He has made only three starts and one substitute appearances in the league so far after an injury ruled him out of wins against Metz and… Read Full Article