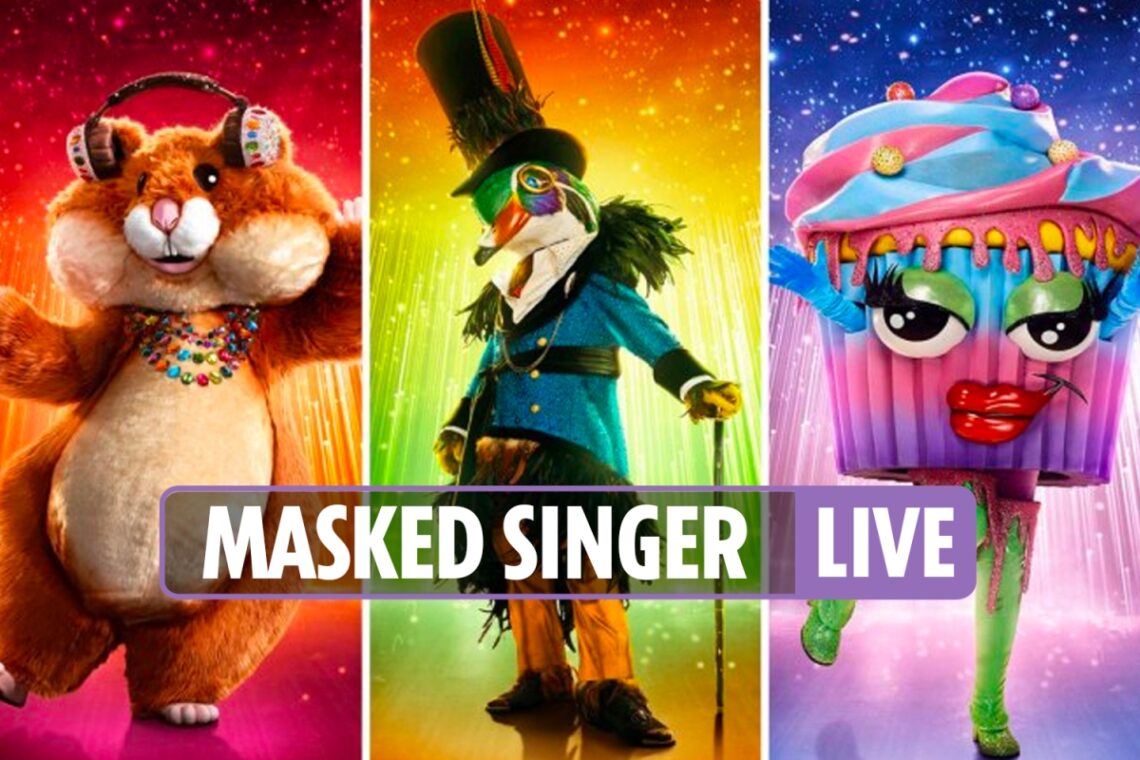 THE Masked Singer is back again tonight, with a new contestant set to make their debut. On tonight’s Masked Singer the Jester will perform for the first time, along with Bull, Pepper, Skunk, and Hampster. Tonight’s episode is themed “Time Warp”, and airs on Fox at 8pm ET. It comes after Cupcake was eliminated on last week’s show, and revealed to be Ruth Pointer. The week before the audience chanted “take it off” at the end of the October 6 episode as Baby unmasked, revealing the celebrity inside to be American comedian Daniel Lawrence Whitney, otherwise known as Larry the… Read Full Article