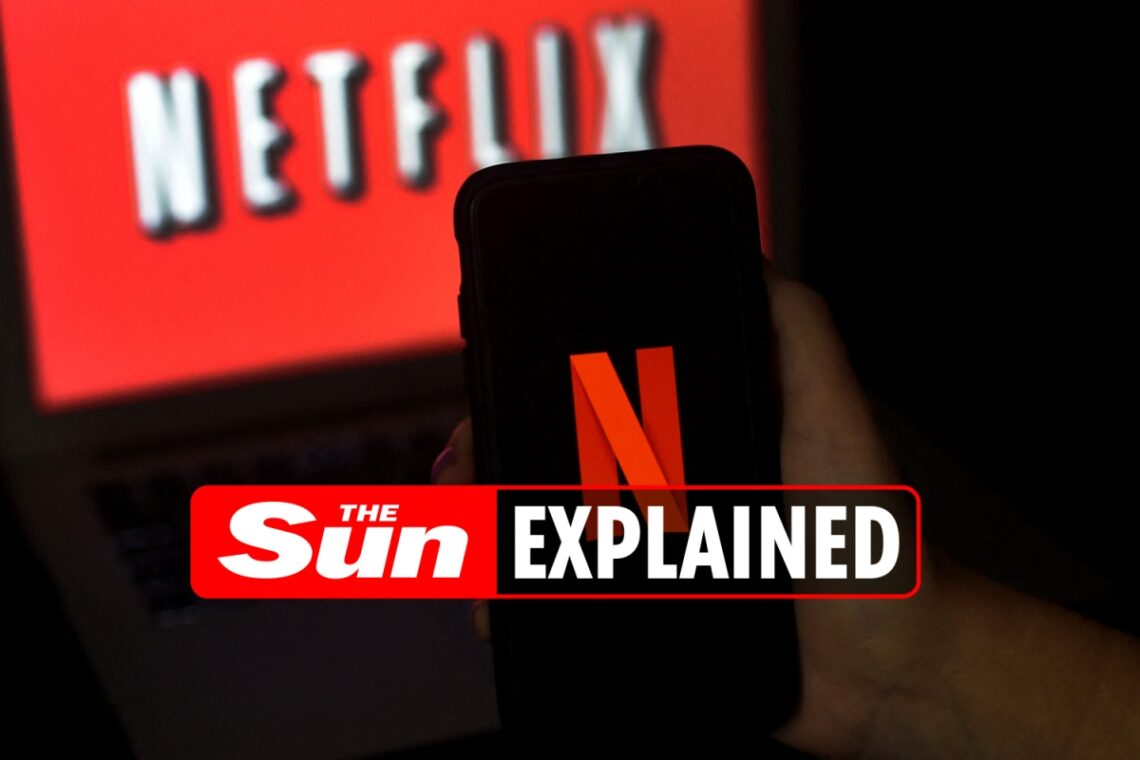 Is Netflix down? Why the app isn’t working

STREAMING platform Netflix has been experiencing difficulties on October 20, 2021. Thousands of users have reported problems on the site and app, claiming the connection is intermittent. 1 Netflix Credit: AFP or licensors Is Netflix down? Why the app isn’t working As of October 20, 2021, Netflix has been having issues with its platform. Content on the site has not loaded properly and users have been having a variety of problems accessing the shows. Over 44 percent of people are struggling with video streaming, 29 percent are unable to access the app, and 27 percent claim the site is not… Read Full Article