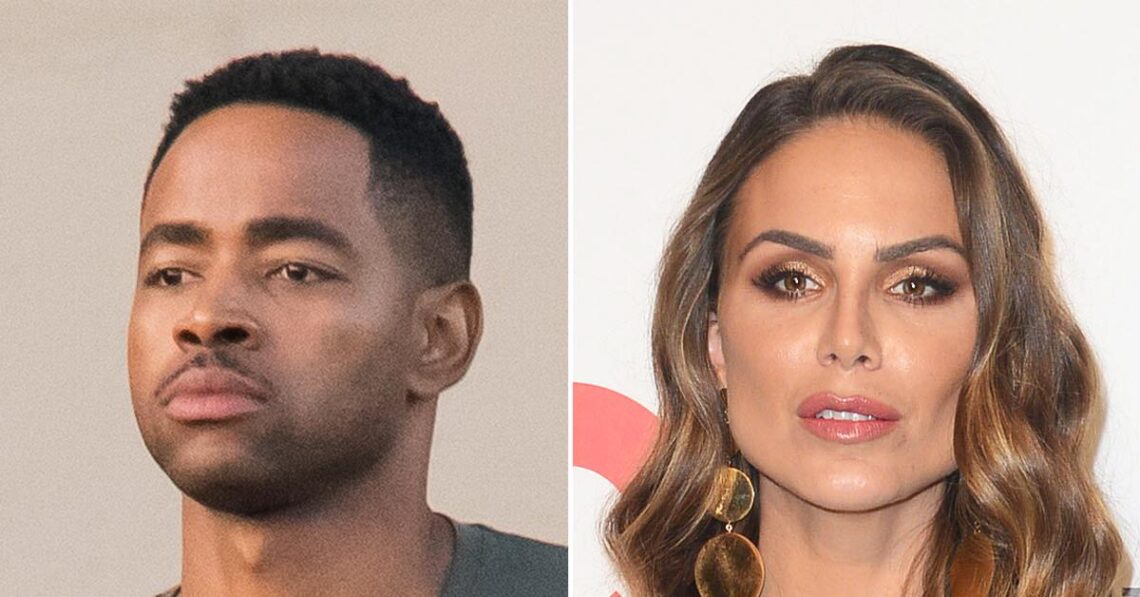 Insecure star Jay Ellis is being accused of purposefully keeping “his white wife off his Instagram page.” The Black actor, 39, and Serbian model Nina Senicar, 35, reportedly started dating in 2015, but many apparently did not know what she looked like, let alone that she even existed in his life. The two even welcomed their first child together – daughter Nora Grace – in November of 2019. Article continues below advertisement Source: MEGA Though neither Ellis nor Senicar has ever confirmed speculation that they secretly tied the knot, the actor reportedly spoke about his relationship in 2017, explaining that… Read Full Article