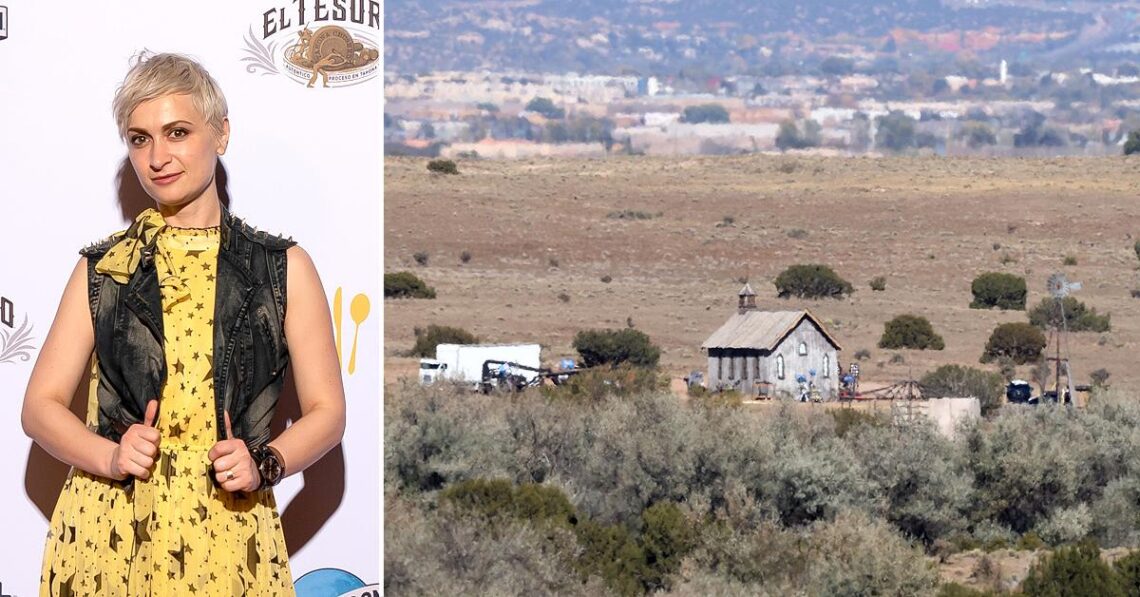 The alleged last photo of Halyna Hutchins, taken hours before she was fatally shot by Alec Baldwin, has been shared on social media by her friend and former crewmate Serge Svetnoy. Article continues below advertisement Source: MEGA According to Svetnoy’s Facebook, he uploaded the last photo of Hutchins on Friday, one day after her tragic death on the set of Rust where they were both working as crew members. In the photo, you can see Hutchins standing only a few feet away from Alec and she is wearing a beanie and headphones over her head. Article continues below advertisement No… Read Full Article