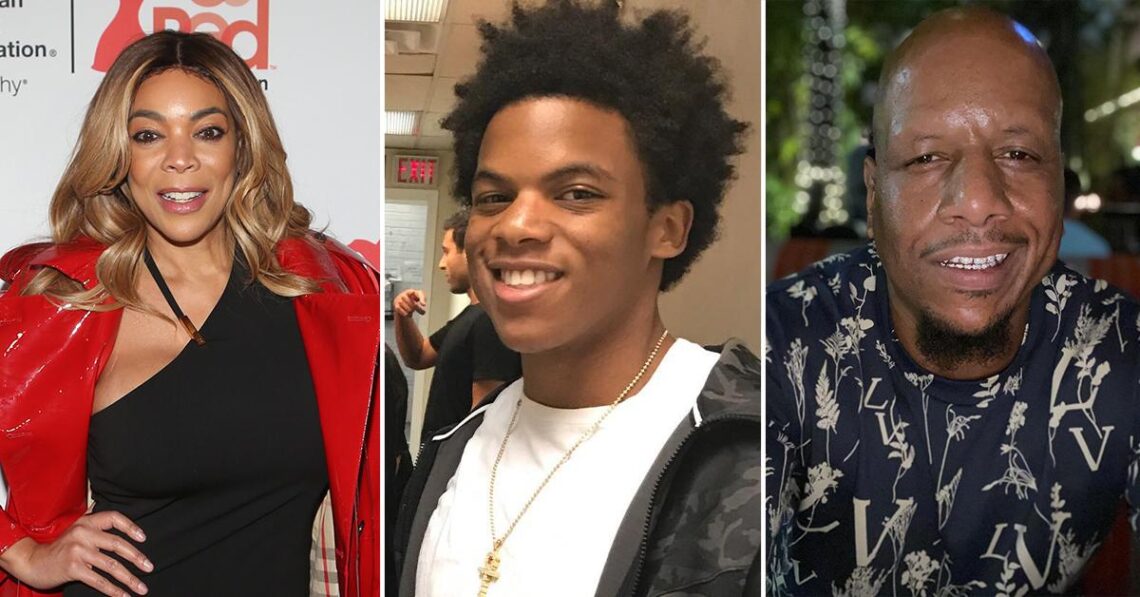 Wendy Williams’ 21-year-old son Kevin Hunter Jr. has ended his week-long vacation to the west coast after news broke his father popped the question to the woman who allegedly played in a role in his parent’s divorce. As we reported, last week. Kevin Jr. was spotted partying at the Hollywood nightclub Dragonfly with a group of his close guy friends. Article continues below advertisement In photos, Wendy’s son was seen living it up in the V.I.P. section and making sure to film all the action on his phone. He was also seen walking around Hollywood Blvd. and visiting Venice Beach…. Read Full Article