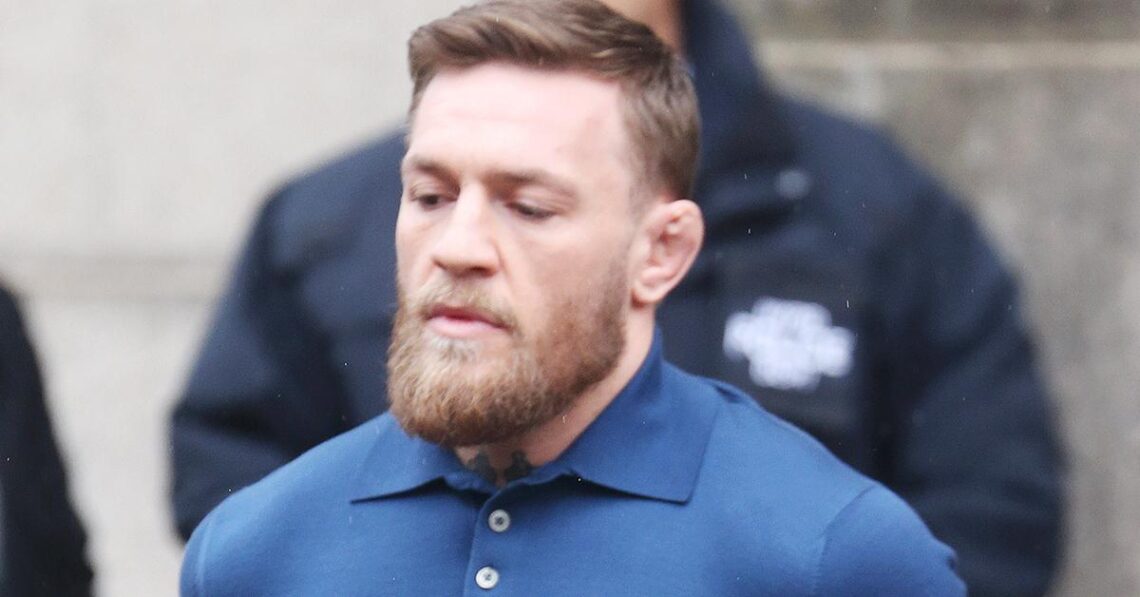 Conor McGregor seems to be getting into trouble yet again. This time he allegedly attacked famous Italian DJ Francesco Facchinetti, and broke his nose. The musician plans to sue him after claiming the Irish fighter is a “violent and dangerous person.” Article continues below advertisement Source: MEGA The incident reportedly occurred around 2:30 AM Sunday when Facchinetti and his wife were hanging out with Conor and his fiancée in Rome. Even though he said they were previously “having fun,” the DJ claims Conor suddenly threw a punch and hit him in the face in front of 10 other witnesses. “I… Read Full Article