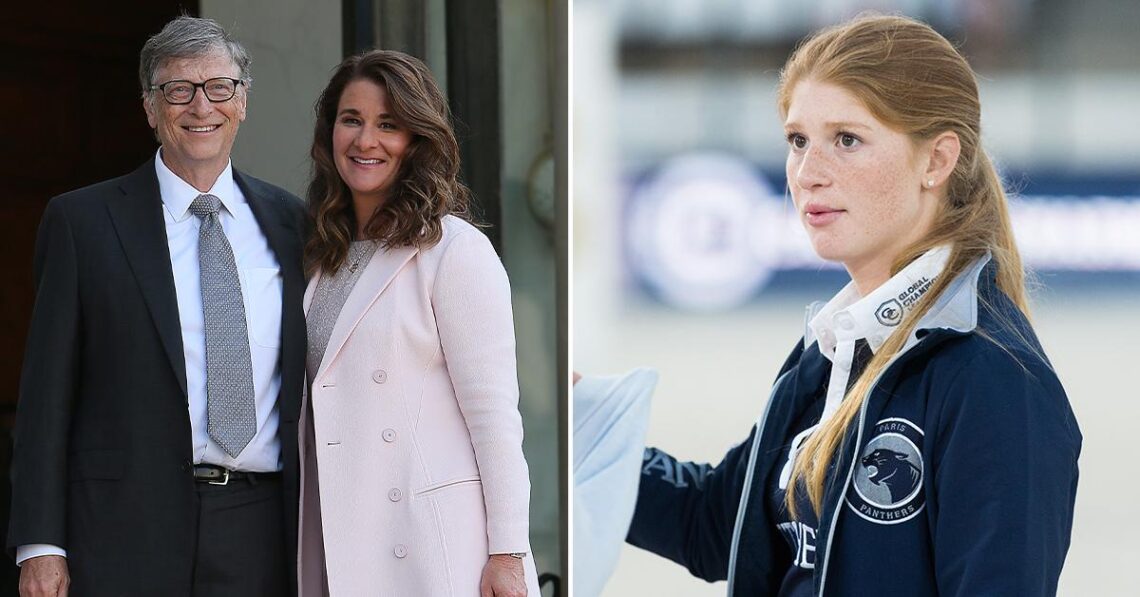 Bill Gates’ daughter Jennifer finally tied the knot with her millionaire equestrian husband Nayel Nassar on Saturday. However, they reportedly were secretly married in Muslim service the night before Bill and his ex-wife Melinda walked their daughter down the aisle. Jennifer wore a dress custom-made by Vera Wang at their civil ceremony in front of 300 guests as her parents reunited for the first time since their billion dollar divorce. Article continues below advertisement Source: MEGA According to Daily Mail, Jennifer and Nayel were already married in a secret Muslim ceremony on Friday night held in the garden of Jennifer’s… Read Full Article