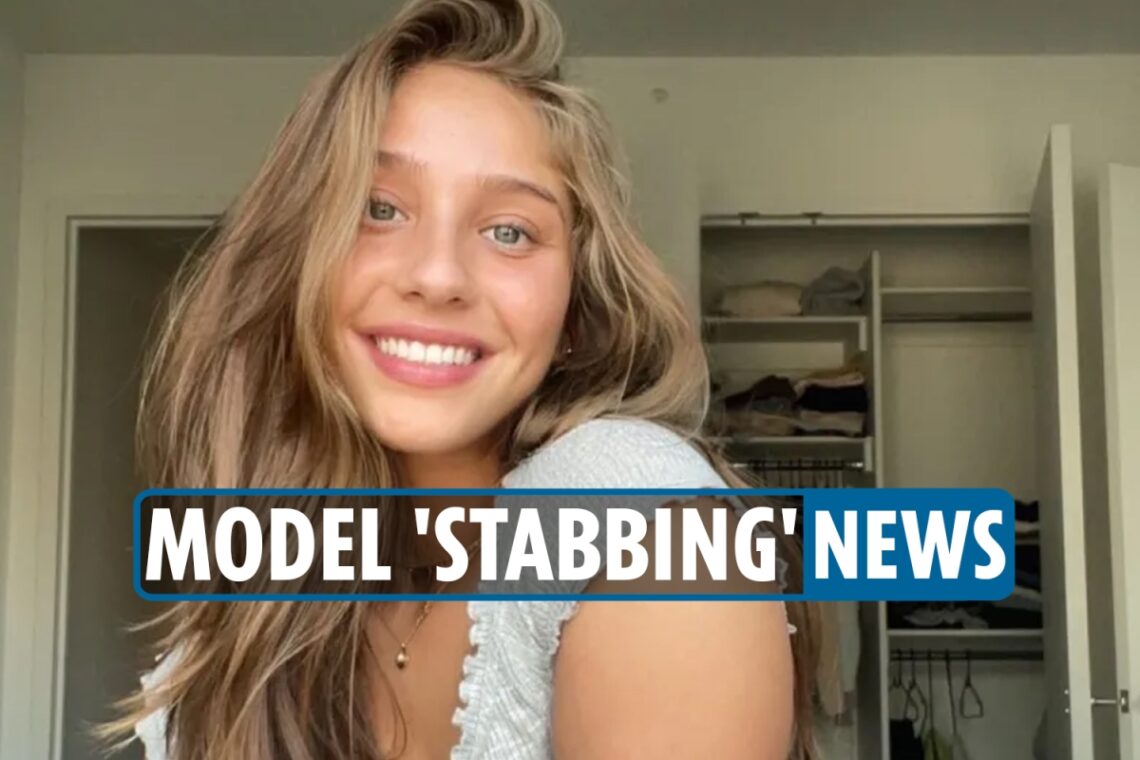 AN INSTAGRAM star reportedly stabbed her boyfriend with a kitchen knife on Monday just weeks after she infamously flashed cops. Genie Exum, 22, knifed the man in the back and arm at around 6.45pm, cops said. It comes a month after the model went viral for flashing her breasts in front of an NYPD cop car, the New York Post reported. The influencer, who has more than 35,000 followers, posted a picture of herself in front of the cruiser with the words “Caption this.” Her boyfriend was taken to hospital and treated for non-life-threatening injuries. His condition is currently unclear…. Read Full Article