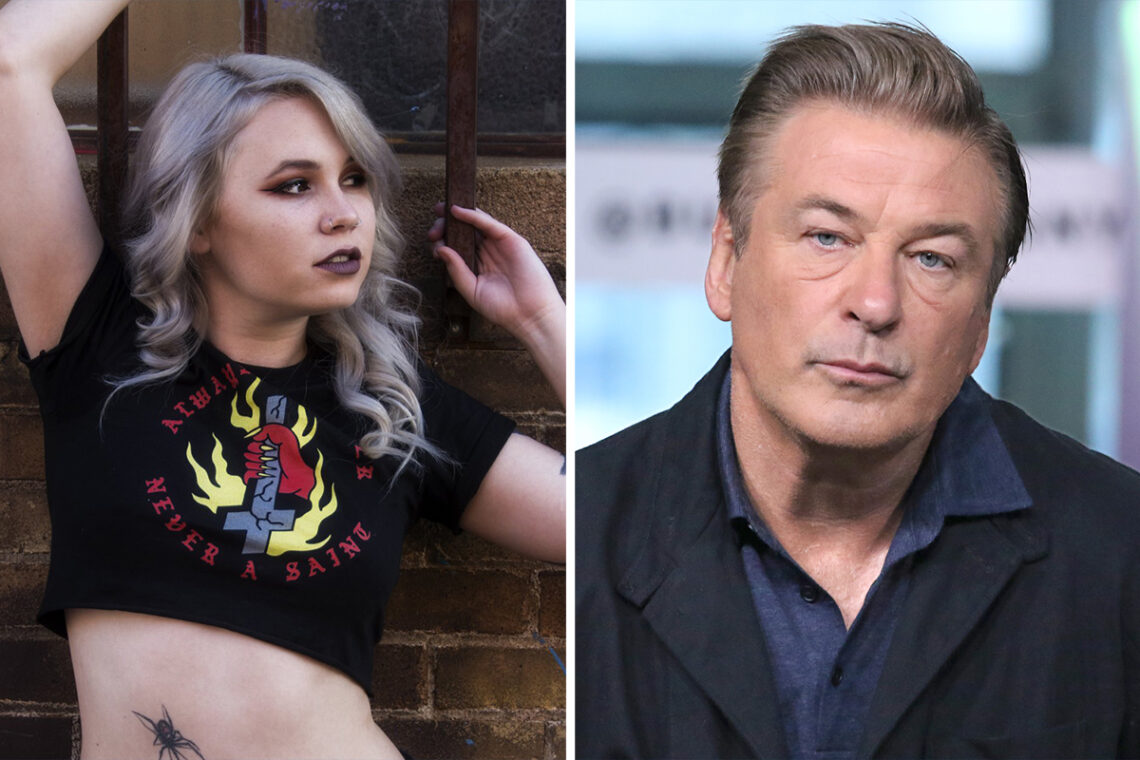 ARMORER on Alec Baldwin Rust set halted filming on last movie after an “inexperienced 24-year-old gave a gun to child on set”. Crew member Halyna Hutchins, 42, died from her injuries while director Joel Souza fights for his life after a prop gun misfired. 3 Production sources have claimed that armorer Hannah Gutierrez-Reed was ‘inexperienced’ Credit: Twitter 3 They insisted that she should have checked the weapons were safe before handing it to Alec Baldwin Credit: Getty Images – Getty Two production sources revealed that filming on set of her last movie was briefly stopped after she allegedly gave a… Read Full Article