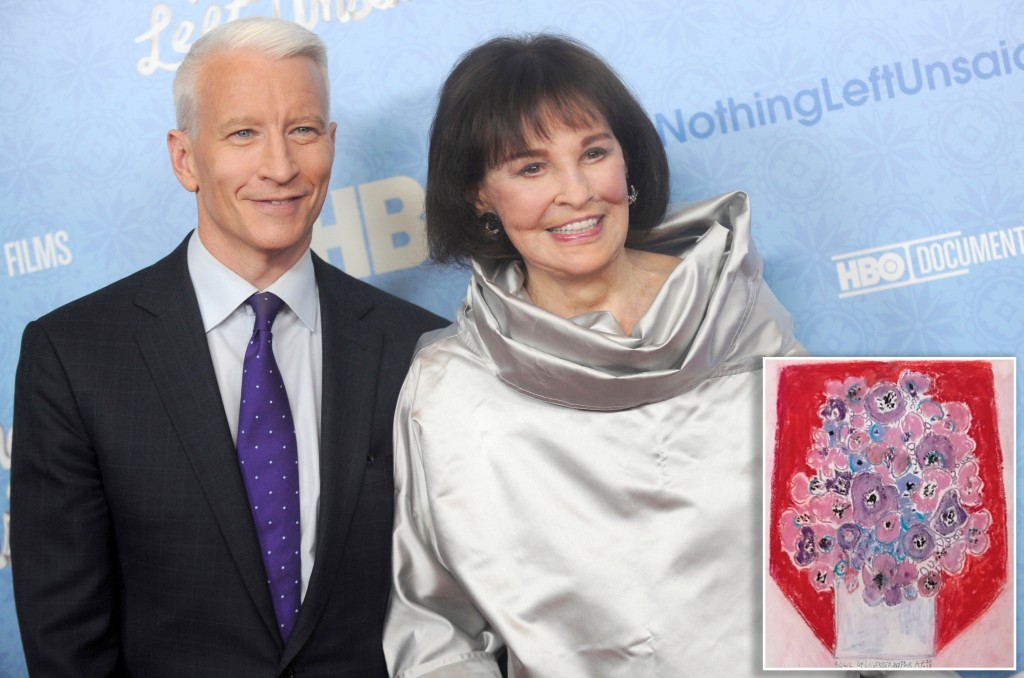 He was one dedicated son. Anderson Cooper has admitted he used a fake online persona to help his mom Gloria Vanderbilt sell her artworks on Instagram. The CNN anchor, 54, made the candid confession during an interview on “Late Night with Seth Meyers” Monday when talk turned to Vanderbilt, who died in 2019. Vanderbilt was a famed heiress and a prominent painter who held critically acclaimed exhibitions over the span of several decades. “My mom died when she was 95, but around the time she was 91 … she wasn’t painting,” Cooper told Meyers. “[Then] I introduced her to Instagram,… Read Full Article