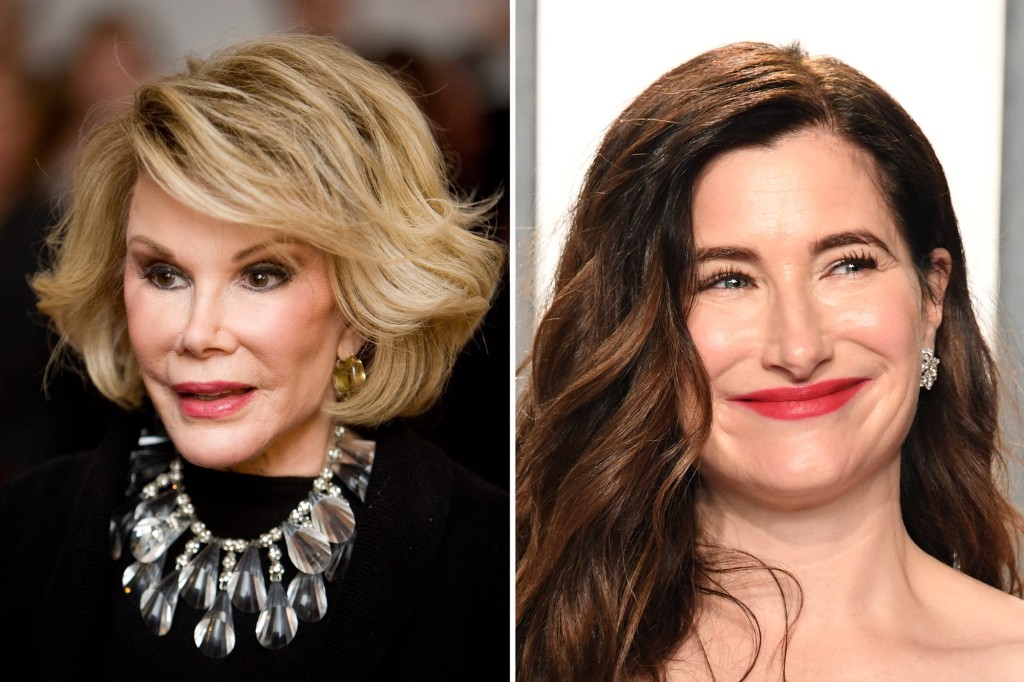 Turns out Joan Rivers won’t be coming back to life in biopic-form anytime soon. Last month it was announced that Kathryn Hahn, 48, would be portraying the late comic and talk show host in the Showtime miniseries “The Comeback Girl.” Now those plans have been scrapped as the network does not have Joan’s life rights, Variety reported. The rights are currently held by the brash funnywoman’s daughter, Melissa. While the project could have gone the unauthorized route, Joan’s jokes and trademark catchphrases could not have been used without rankling Melissa or the estate. “Trailblazer. Adored. Cruel. Diva. Joan Rivers had… Read Full Article