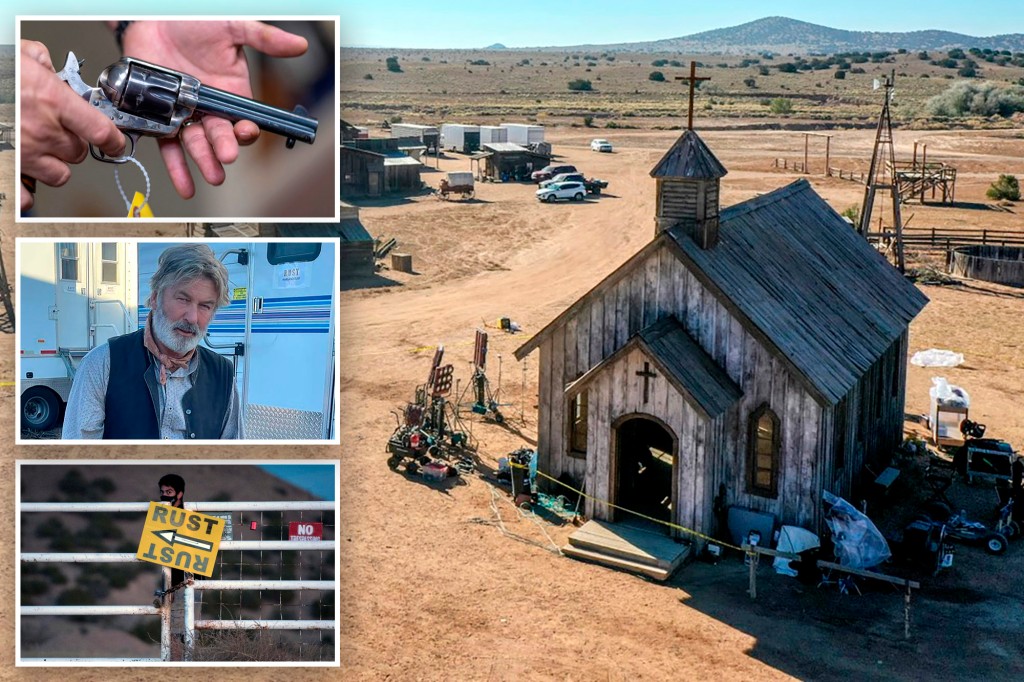 The prop master who handled the gun that killed the cinematographer on Alec Baldwin’s film “Rust” was “just brought in” amid a protest over conditions on the set, The Post has learned. The unidentified employee was hired to replace someone else amid chaos on the set, according to a source involved with the movie. Another source briefed on the situation told The Post that a crew of workers had walked off the film’s set at the Bonanza Creek Ranch near Santa Fe, NM, Thursday morning over what they alleged were poor safety protocols, before Baldwin, 68, fired the gun later… Read Full Article