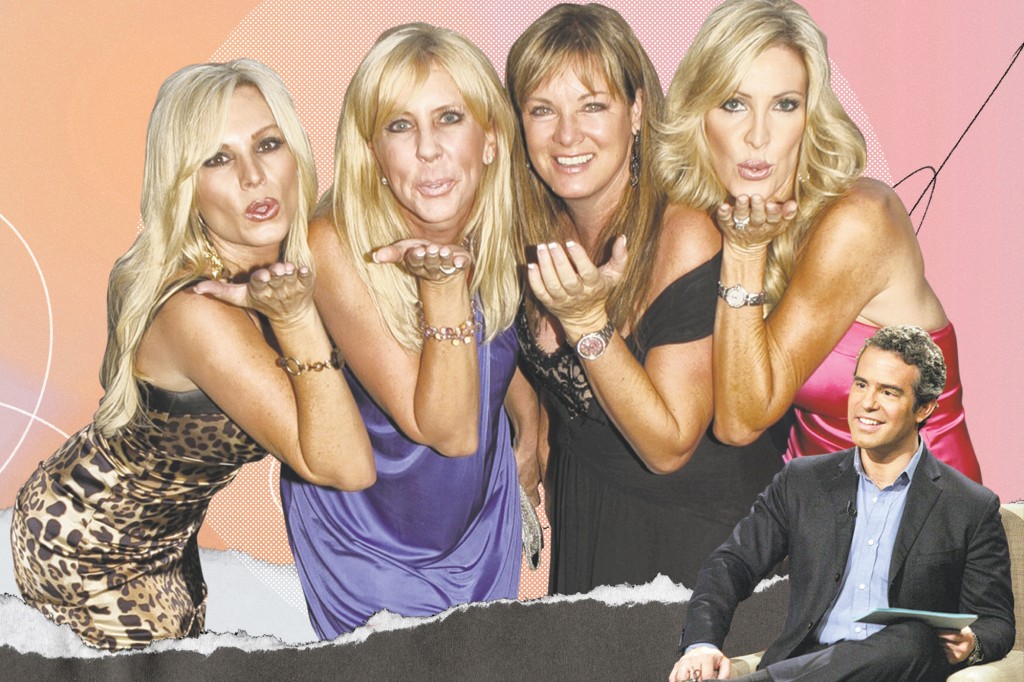 ‘We were ready to kill the show’: How Bravo’s ‘Real Housewives’ made it to TV

Love it, hate it or think it heralds the end of civilization, the impact of Bravo’s “Real Housewives” can’t be ignored. Since debuting with its first iteration — Orange County — in 2006, the “Housewives” phenomenon has spread to eight other cities, from Beverly Hills to the Potomac. There have been more than a dozen spinoffs with varying degrees of success. Nearly 100 woman have held a piece of fruit and uttered a sassy tagline such as “I won Miss USA, not Miss Congeniality” (Kenya, Atlanta), and “Soccer moms drive minivans, but this girl drives a Bentley” (Peggy, Orange County)…. Read Full Article