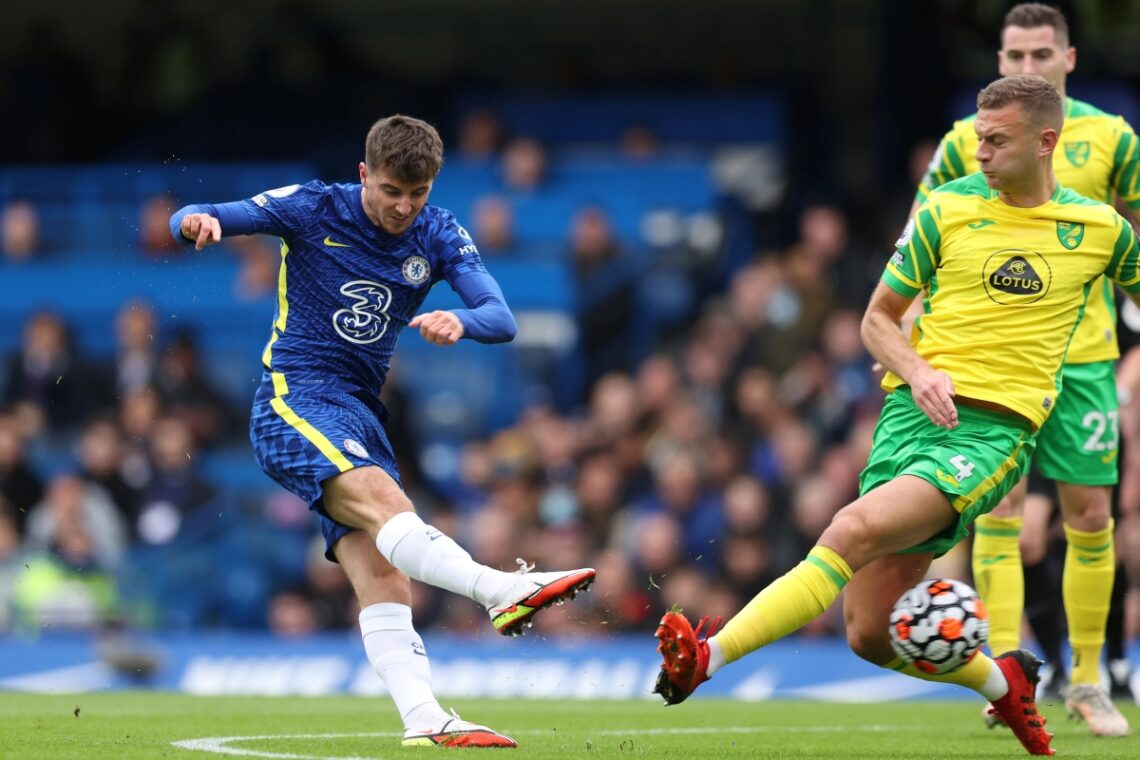 MASON MOUNT broke his goal drought in style – just days after promising to step up in absence of strikers Romelu Lukaku and Timo Werner. The England international had not scored since May before Norwich visited Stamford Bridge. 1 Mason Mount celebrates his opener against Norwich Credit: Getty What a finish from Mason Mount! 🎯 Chelsea take the lead early on against Norwich and it’s a lovely strike from one of their own 🌟 pic.twitter.com/1CwRob7mtI — Football on BT Sport (@btsportfootball) October 23, 2021 And it came just as strike pair Lukaku and Werner were ruled out, having both limped… Read Full Article