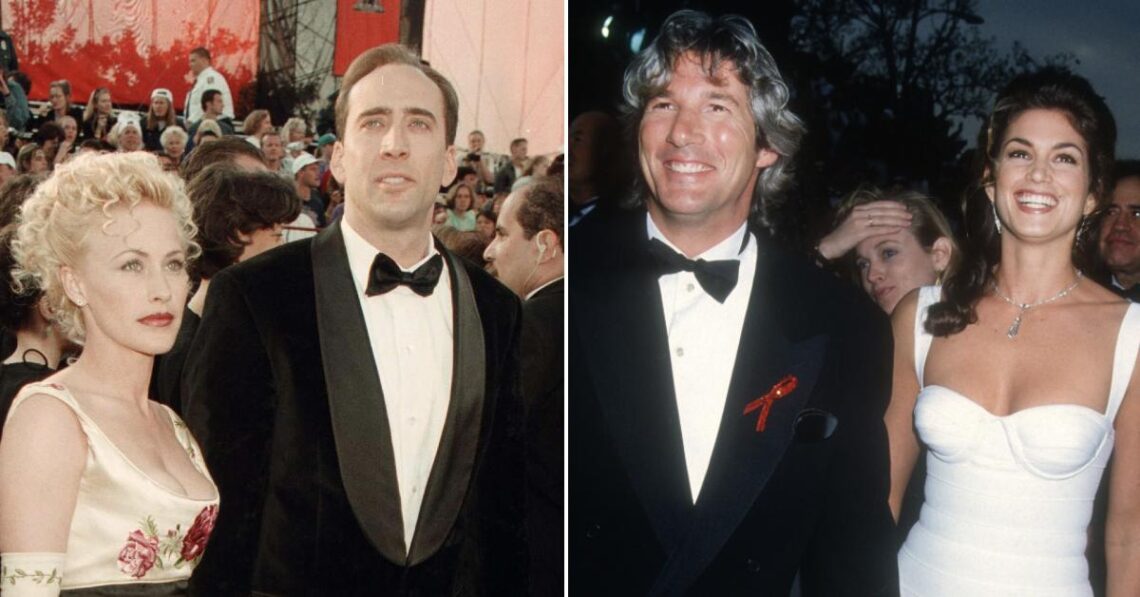 Wait, They Were Married? Patricia Arquette & Nicolas Cage, More Former Celebrity Couples You Forgot Were Once Mr. And Mrs.

After tying the knot in an extravagant Indian affair in 2010, the singer, 36, and the eccentric British comic split just 14 months later. Still, the 46-year-old — who dumped the pop star via text — believes he put his all into the marriage. “I really tried in that relationship,” he’s said. “I have nothing but positive feelings for her.” Both stars have since moved on to other people — and become parents! Read Full Article