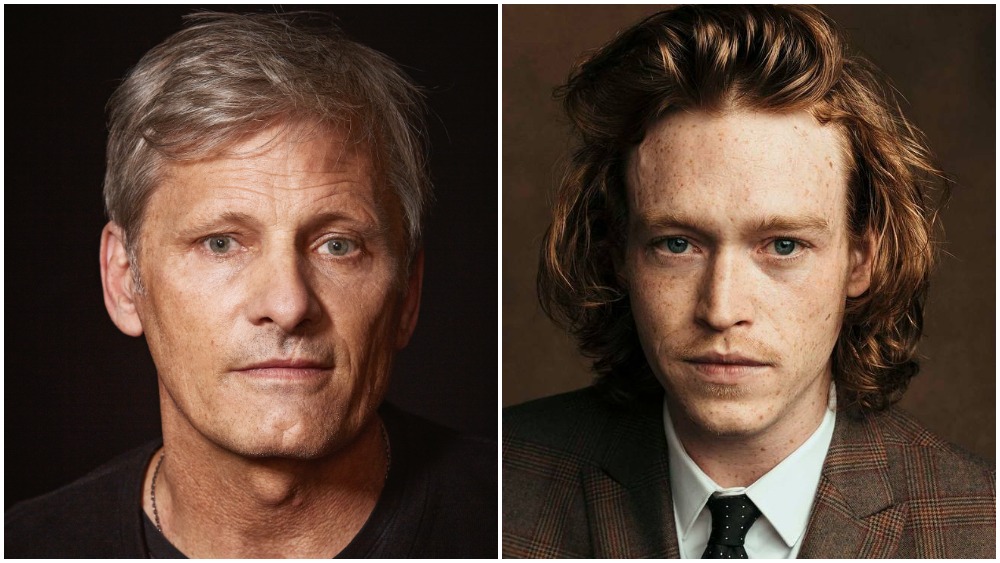 Alex Gibney, best known for documentaries such as “Taxi to the Dark Side” and “Going Clear,” is helming a new feature starring Viggo Mortensen (“Captain Fantastic”) and Cannes best actor winner Caleb Landry Jones (“Nitram”). Produced and sold internationally by Altitude, thriller “Two Wolves” will be introduced to buyers at the virtual American Film Market next week. All rights are currently available. Here’s the official description: The film tells the story of helicopter pilot Hugh Thompson who, during the Vietnam War, turned against his fellow soldiers to halt the massacre of unarmed civilians in the village of My Lai, and… Read Full Article