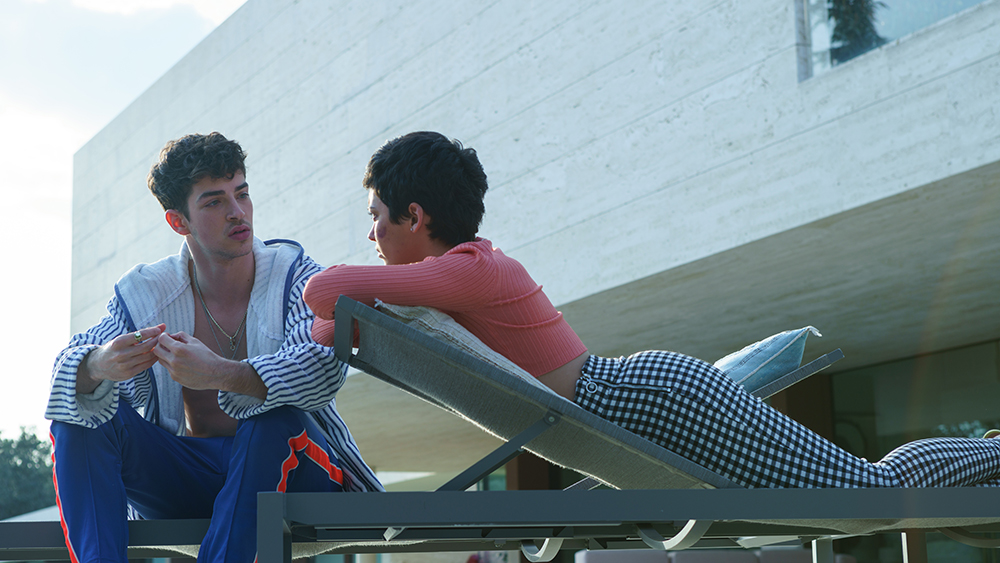 Netflix’s Spanish adaptation of its hit original movie “Bird Box” is coming together. Cast and a handful of early details were announced for the previously announced project from Àlex and David Pastor. Leading the international cast are Mario Casas, one of Spain’s most bankable leading men who this year won a best actor Spanish Academy Goya Award for his performance in “Cross the Line,” and Georgina Campbell, a best leading actress BAFTA winner for her work in “Murdered by My Boyfriend.” Casas was also the star of horror thriller “The Paramedic,” one of Netflix’s best performing Spanish original films to… Read Full Article