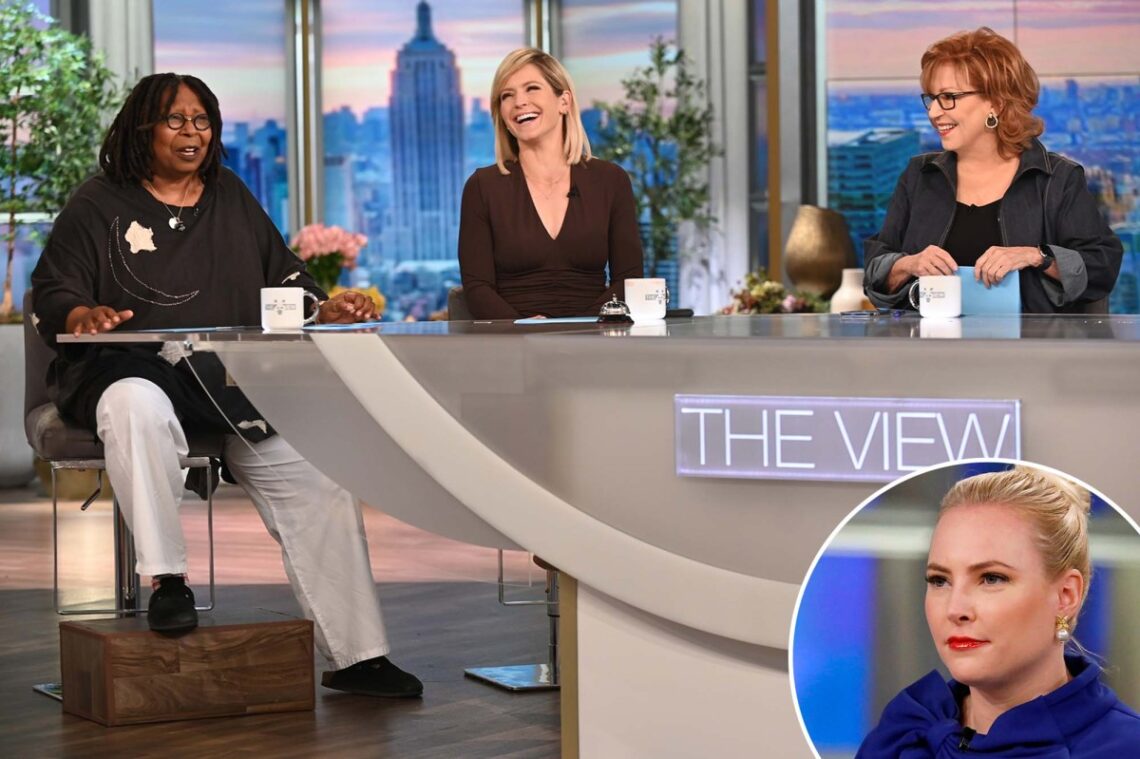 Meghan McCain’s upcoming audiobook memoir “Bad Republican” — and new columnist gig at The Daily Mail — apparently has her former boss at “The View,” Brian Teta, seeing red. Sources told Page Six that Teta is so paranoid about her feeding the British tabloid news about “The View,” that he’s attempted to ban staffers from talking to their former colleague. “Brian has lost his mind. What does he think this is? A cult, where everyone has to listen to what he has to say? We literally report into the news division. We’re being told not to talk to someone on… Read Full Article