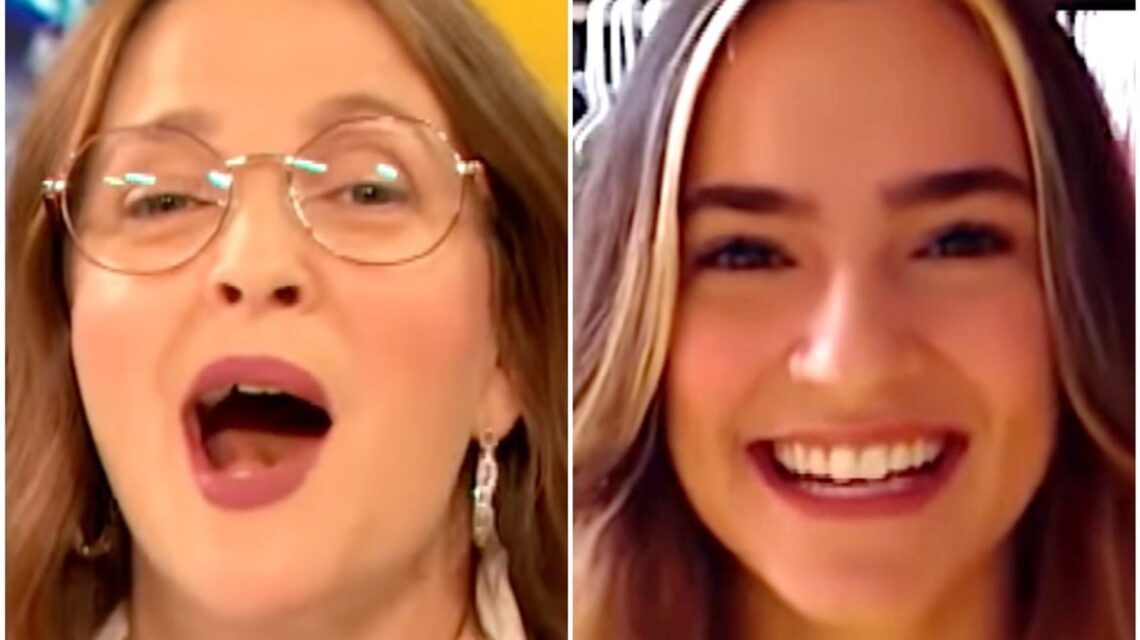 Recent college grad Via Hendrix is living the New York City dream in her 72-square-foot apartment. Even Drew Barrymore thinks so. (Watch the clip below.) Advertisement “I am so obsessed with her,” the actor gushed on her talk show Thursday when Hendrix made an appearance. Hendrix told the star she vowed to move to New York when she visited as a 4-year-old. As it turned out, the Big Apple required tiny living. Hendrix secured a micro-studio in the trendy West Village for $1,345 a month. While the freelance writer from Tennessee has mastered her space, she still allows, “It’s quite… Read Full Article