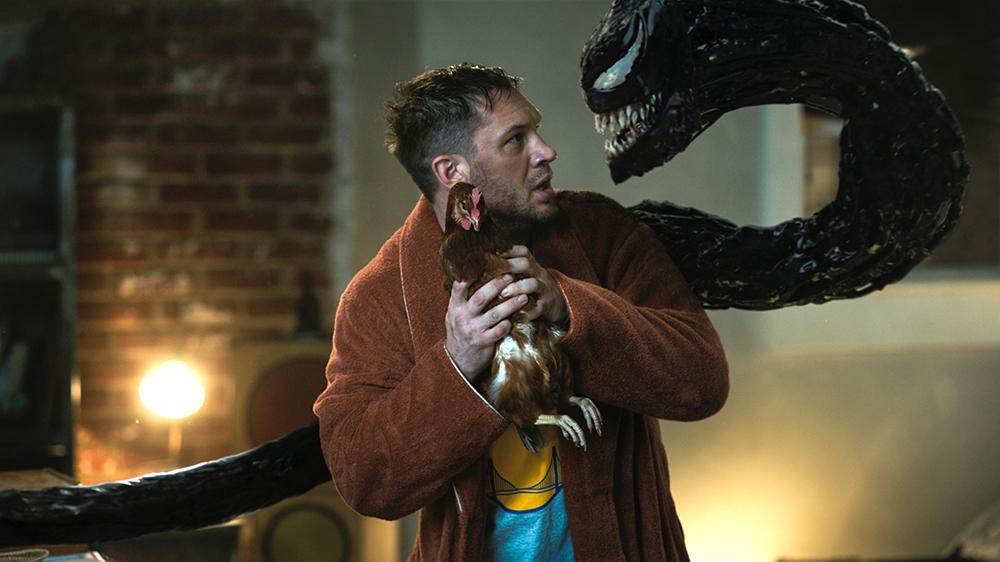 “Venom: Let There Be Carnage” gave a much-needed jolt to the South Korean box office with a $6.66 million opening weekend. But there were slim pickings for other titles. The film played on nearly 2,000 screens and accounted for 81% of nationwide box office between Friday and Sunday, according to data from Kobis, the tracking service operated by the Korean Film Council (Kofic). Including the film’s Wednesday and Thursday opening days, “Venom 2” has $9.26 million after five days of release. The Venom performance lifted the overall weekend box office total from a paltry $3.73 million a week earlier, to… Read Full Article