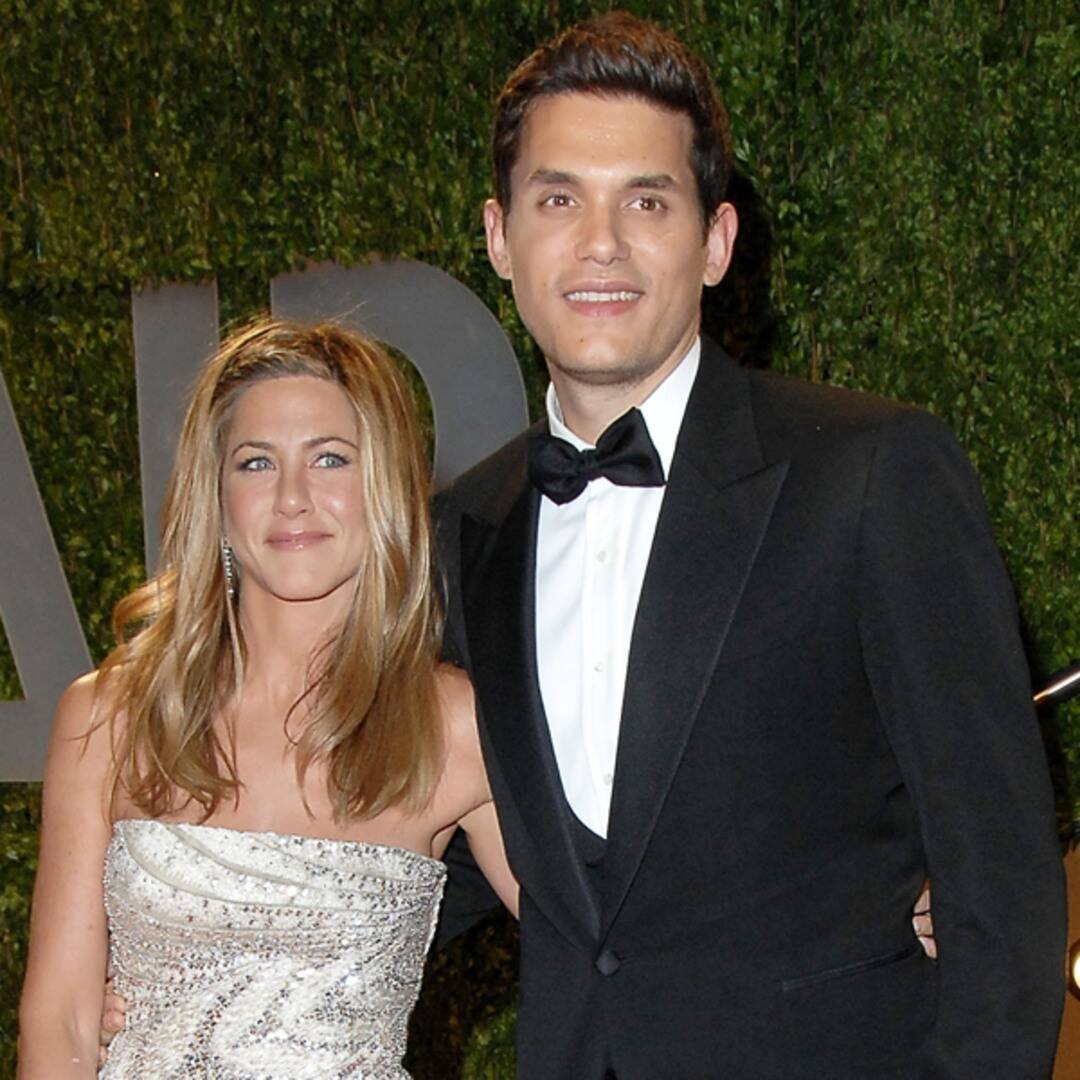 Watch : John Mayer Breaks Silence on Ex Jessica Simpson’s Memoir John Mayer has said at shows—the kind where you have to zip your phone up in a little locked pouch so the magic doesn’t make its way online—that, at this point in his life, he’d just like to meet someone who’ll be nice to him. It’s hard to imagine a scenario in which there isn’t a line of women eagerly waiting their turn to be nice to the Grammy winner, or to meet him underneath the moonlight for just one night, but obviously dating a guy like Mayer isn’t… Read Full Article