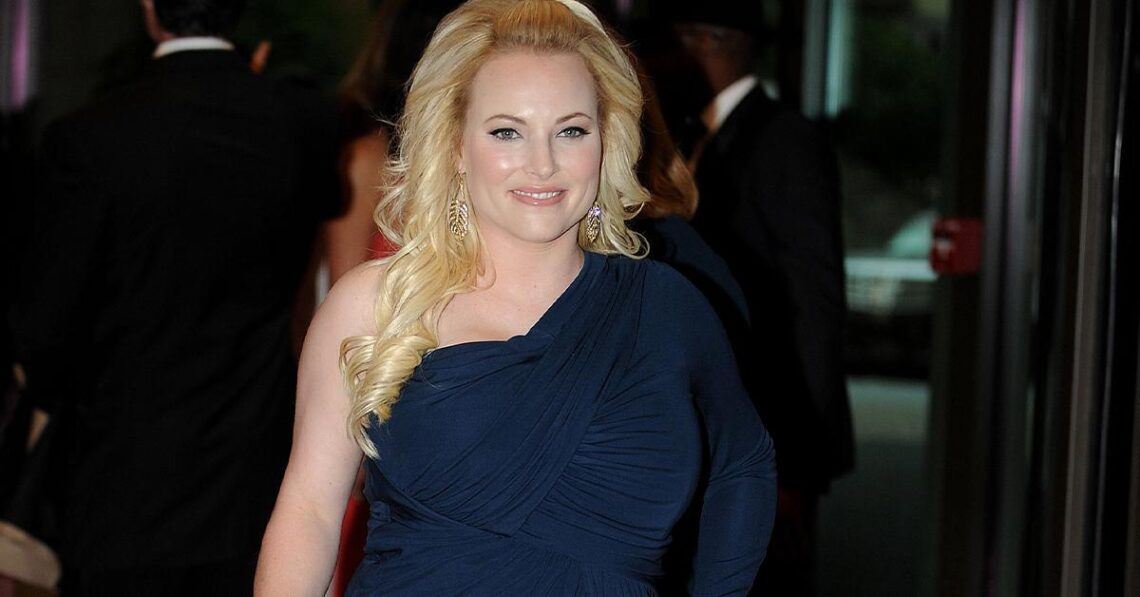 Meghan McCain is apparently causing some stir at The View even after she already left the show. The executive producer Brian Teta has reportedly attempted to ban staffers from talking to her ahead of the release of her upcoming audiobook memoir Bad Republican along with her current new job as a columnist at Daily Mail. Article continues below advertisement Source: MEGA An insider revealed that they were “told not to talk to” to their former host when many of the staffers “are still in contact” with McCain. “Brian has lost his mind. What does he think this is? A cult,… Read Full Article