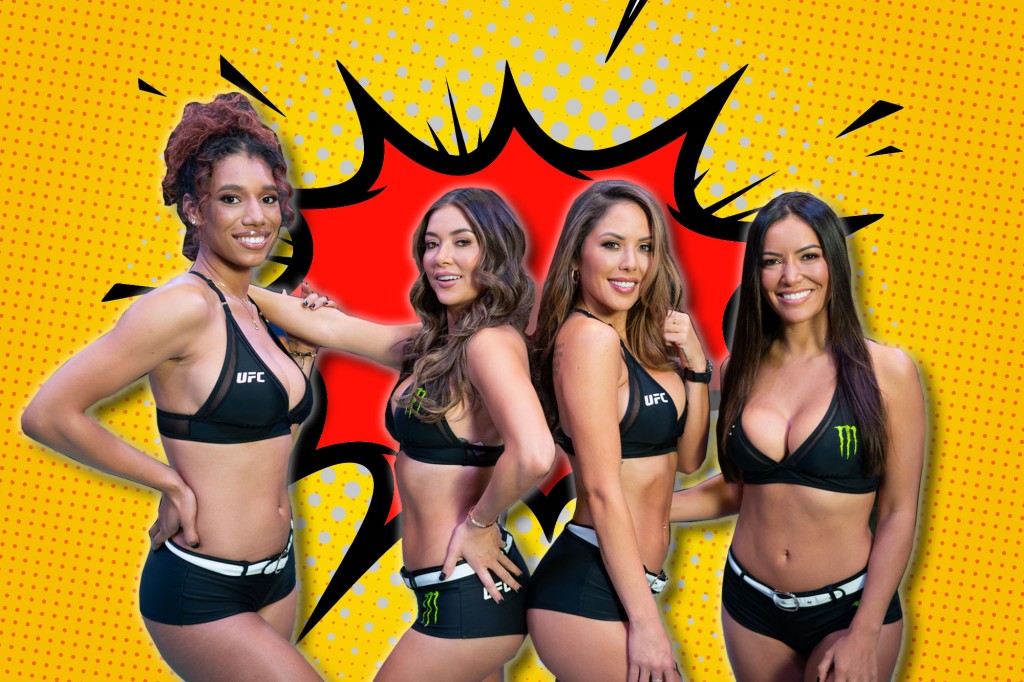 Before he retired earlier this year, UFC fighter Khabib Nurmagomedov was known for fearlessly mauling opponents. But lately, he’s picked an ­unlikely adversary: ring girls. Announcing that Gorilla Fighting Championship, the Russian MMA league he now runs, won’t have ring girls, he called them “the most useless people in martial arts.” The punch made waves. “I was like, here we go again. I think with Khabib, there are cultural differences,” said longtime ring girl Arianny Celeste of the Russian’s conservative Muslim faith. “If you don’t have anything good to say, don’t say it. But again, I am kind of used… Read Full Article