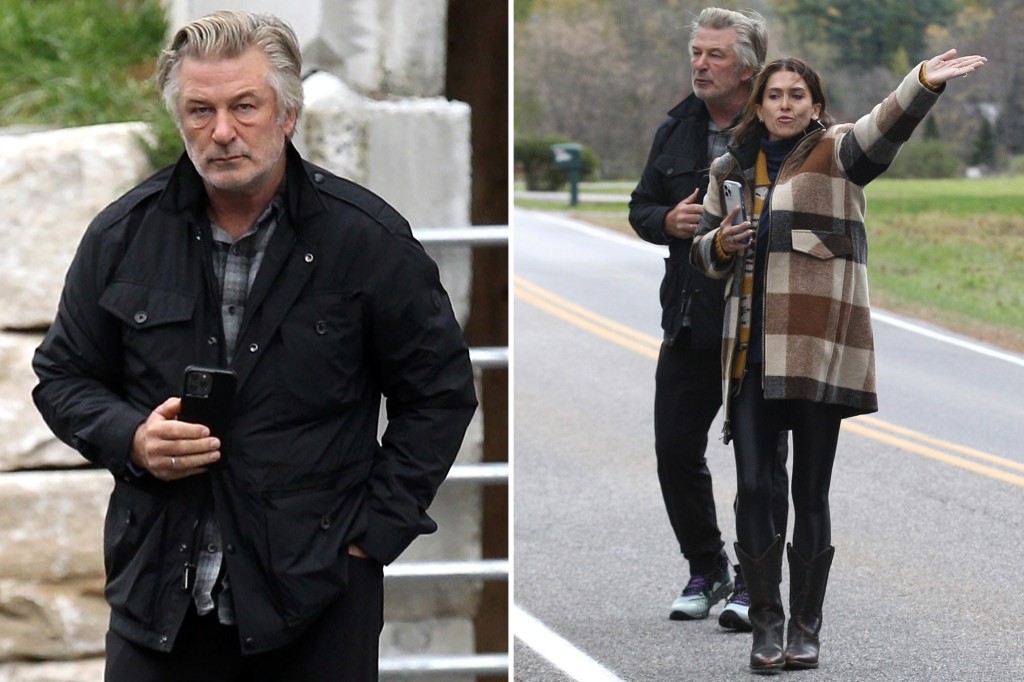 “She was my friend.” A haggard-looking Alec Baldwin broke his silence Saturday, declaring his friendship with Halyna Hutchins — the cinematographer he accidentally shot and killed on the set of his film “Rust” last week. “There are incidental accidents on film sets from time to time, but nothing like this,” Baldwin, who looked forlorn and at times sounded hoarse, told a reporter from BackGrid as he stood on the side of the road in Vermont, with traffic whizzing by behind him. “This is a one in a trillion episode, a one in a trillion event.” The comments were Baldwin’s first… Read Full Article