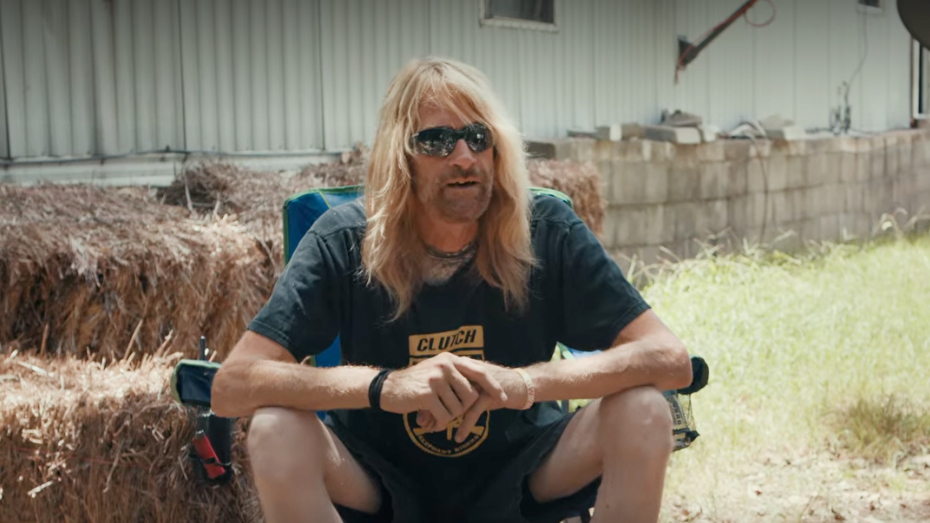 Erik Cowie, the onetime Joe Exotic ally who cared for the animals in his zoo, died of acute and chronic alcohol use, the N.Y.C. Medical Examiner’s office announced Monday. The cause of death was confirmed to Variety by Julie Bolcer at the NYC Office of Chief Medical Examiner. On Sept. 3, Cowie, 52, was found dead in a Brooklyn apartment by “police responding to a 911 call of an unconscious male inside of 21 East 55 Street in the confines of the 67 Precinct.” According to the NYPD’s official statement, EMS was on scene and pronounced the man dead. Cowie… Read Full Article