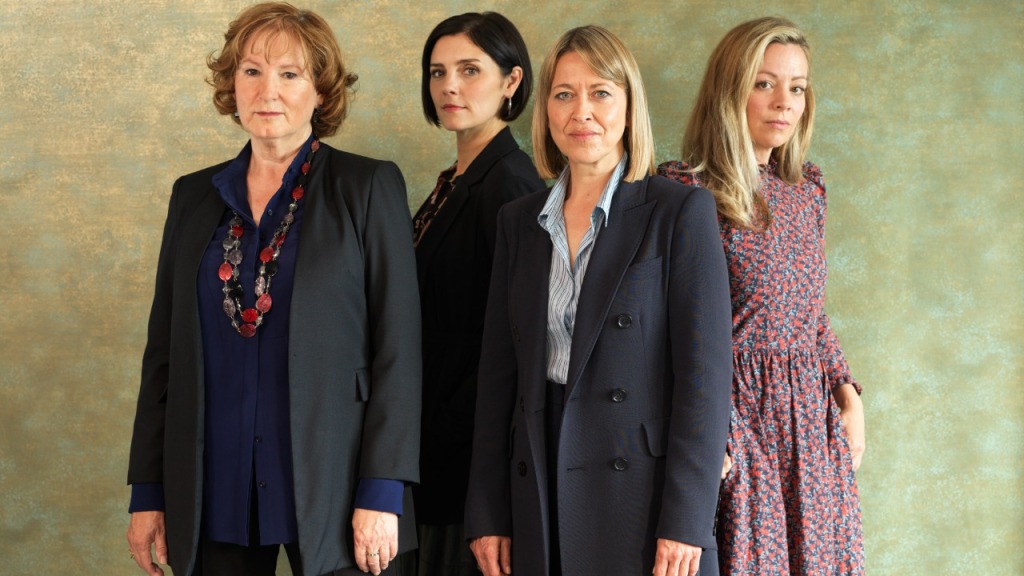 Having penned hits such as “Shame” and “The Iron Lady,” Abi Morgan is undoubtedly one of the U.K.’s best-known screenwriters. Now the creator of shows including “The Hours” and “The Split” is turning her hand to filmmaking. Morgan, a BAFTA and Emmy-award winning writer, will make her directorial debut with an upcoming episode of “The Split,” which she also executive producers alongside Jane Featherstone (“Chernobyl”), Lucy Dyke (“Black Mirror”) and Lucy Richer (“Small Axe”). Season 3 of the hit show, about a family of divorce lawyers working through their own personal problems, is set to air in the U.K. on… Read Full Article