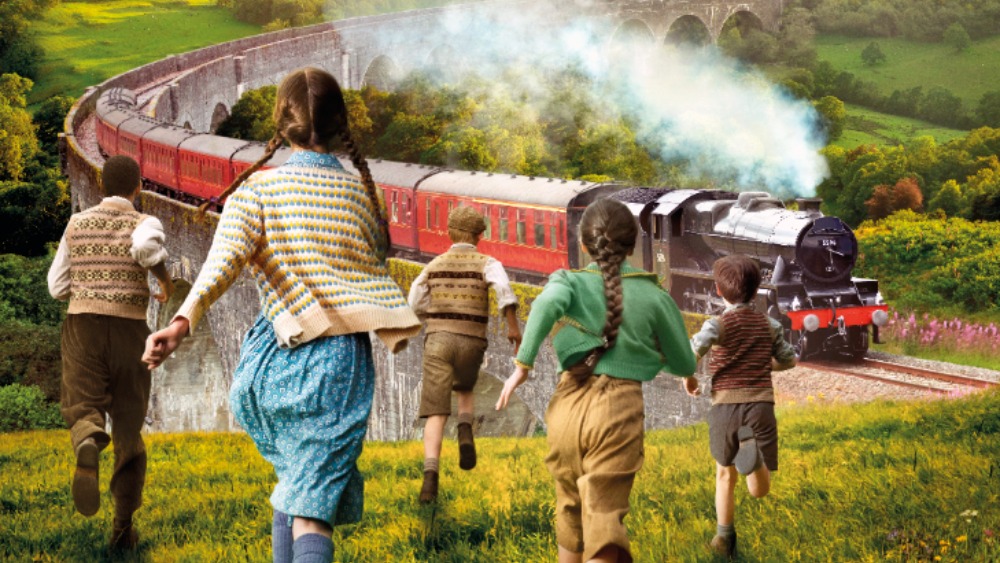 Variety can reveal the first look poster and trailer of the long awaited sequel to all-time British kids’ classic film “The Railway Children” from Studiocanal. Studiocanal is launching global sales on the film at the virtual AFM (Nov. 1-5). Based on a celebrated novel by E. Nesbit, the original 1970 film follows three children, who, after the enforced absence of their father, move with their mother to Yorkshire where they attempt to discover the reason for his disappearance. Picking up nearly forty years after the events of the original film, “The Railway Children Return” follows a new group of children… Read Full Article