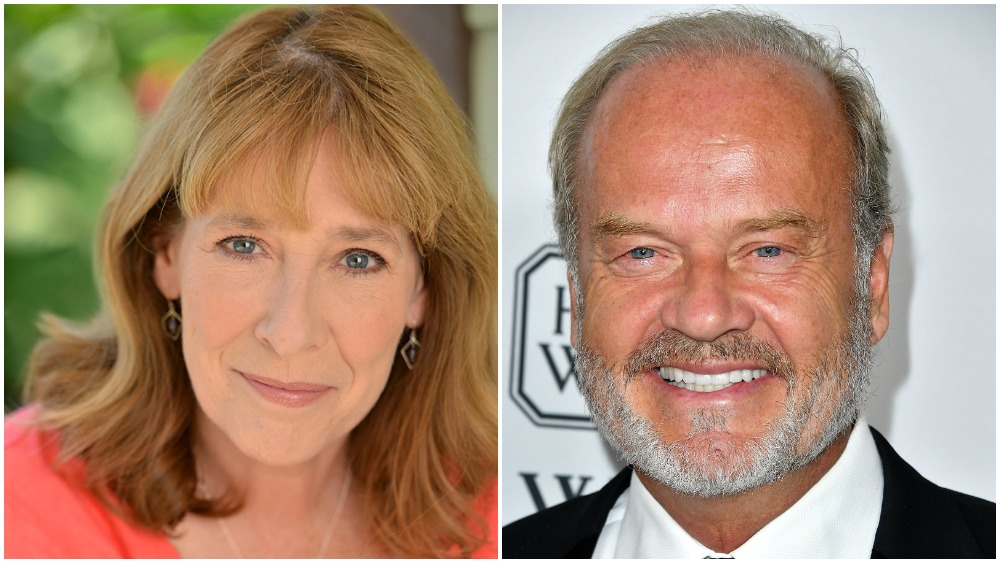 “Frasier” star Kelsey Grammer and Phyllis Logan, best known for portraying the beloved Mrs. Hughes (and later Mrs. Carson) in “Downton Abbey,” are set to star in plane crash thriller “No Way Up,” with Altitude Film Entertainment both producing and handling worldwide sales. The project, which will begin shooting in Malta in spring 2022, will be introduced to buyers at next week’s virtual American Film Market. An official description for “No Way Up” calls the pic a “rollercoaster combination of disaster movie and survival thriller, as characters from very different backgrounds are thrown together when the plane they’re travelling on… Read Full Article