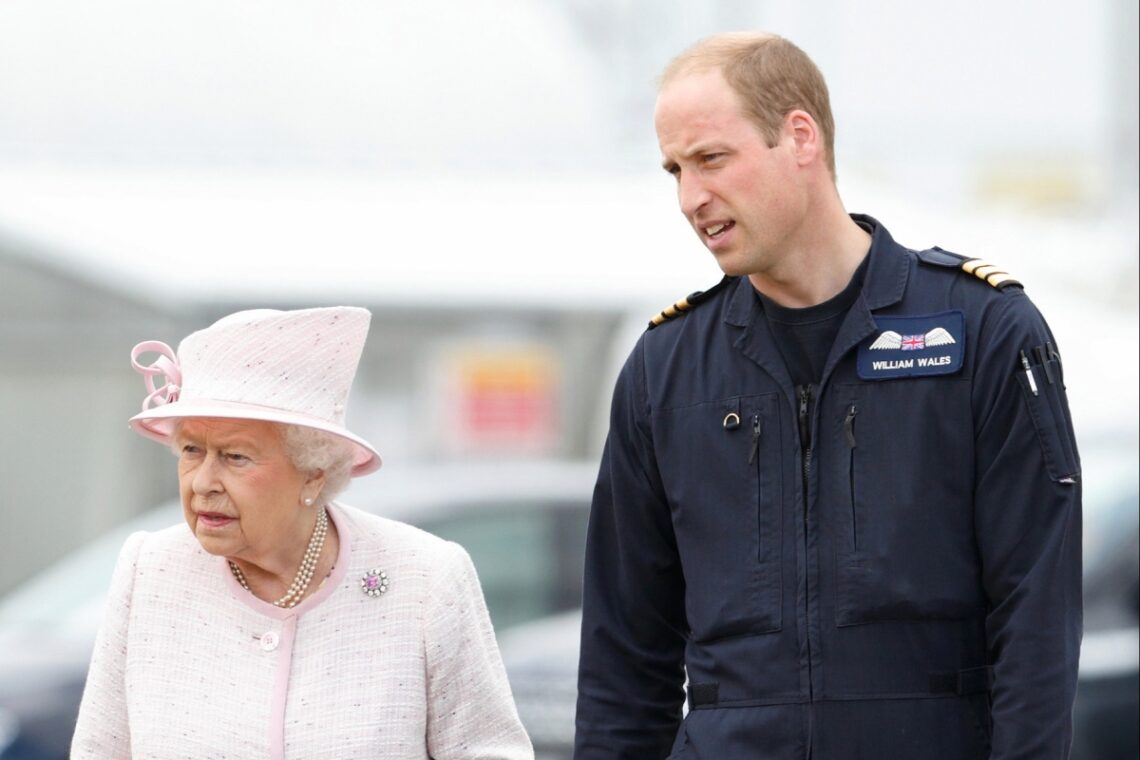 PRINCE William revealed the Queen once gave him an “almighty b******ing” at Balmoral in his childhood. The Duke of Cambridge said the dramatic incident with his grandmother has stayed with him throughout his life. 4 Prince William revealed he once got a ‘b******ing’ from the Queen at Balmoral when he was little Credit: Getty – Contributor 4 William and cousin Peter Phillips chased Zara into a lamppost on quad-bikes, and the Queen was not happy Credit: Reuters Prince William recalled how he had been innocently riding a quad-bike with his cousin Peter Phillips around the Queen’s Scottish residence. However, the… Read Full Article