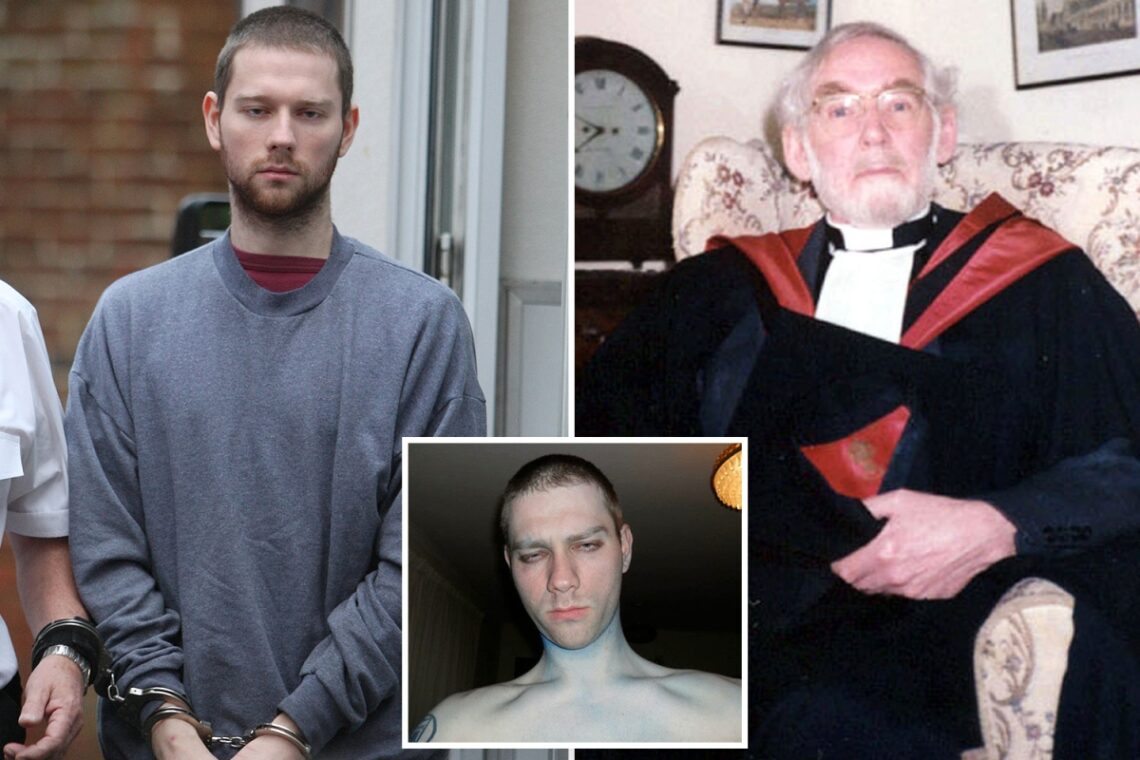 THE sickening murder of Reverend Richard Glazerbrook in 2002 shocked the residents of St Leonards to the core. The 81-year-old clergyman was drowned in a bath and his body was chopped up and dumped by teenager Christopher Hunnisett, now 38, who was jailed for the murder. 7 Christopher Hunniford was convicted of killing a Vicar which was later overturned Credit: Rex 7 Reverend Glazerbrook was alleged to have been abusing Crystal when she lived with him Credit: PA:Press Association Shockingly, in March 2010 the conviction was overturned after former altar boy Hunnisett – who now identifies as a woman called… Read Full Article